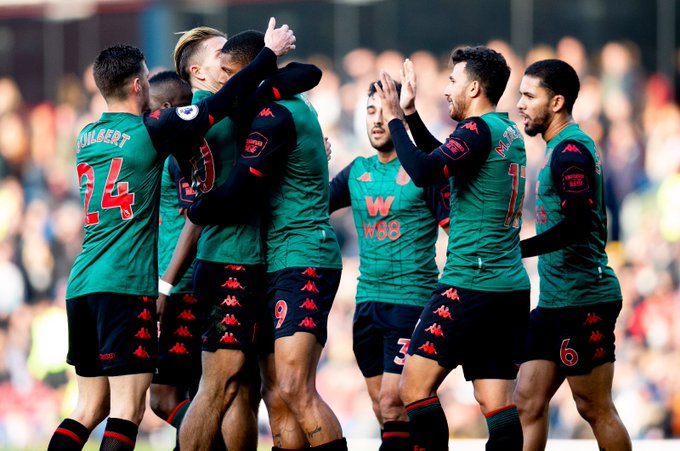 Aston Villa returned to winning ways we a hard fought 2-1 win over Burnley.

The match saw Zimbabwean international return to the starting lineup and he had a much improved performance playing the full match.

Villa thought they had taken the lead in in the 13th minute when Grealish headed in a cross but after a VAR the goal was ruled out as Wesly was adjudged to have been in an offside position.

However in the 20th minute Villa made their possession count with Wesly scoring after a good exchange with Wesly saw the ball fall kindly to him.

Four minutes before the break Grealish doubled the lead with Nakamba playing a key part in the build up of the goal.

However Villa had a more challenging second half with Burnely pulling  one back in the 80th minute but Villa held on to claim a much needed win.

The victory see Villa move out of the relegation zone to 16th position ahead of other New Year day fixtures.

Meanwhile Chelsea were denied all three points after a stunning late volley Alireza Jahanbakh to equalise. Chelsea had held the lead from the 10th minute through César Azpilicueta.