It was a painful defeat: Mutizwa 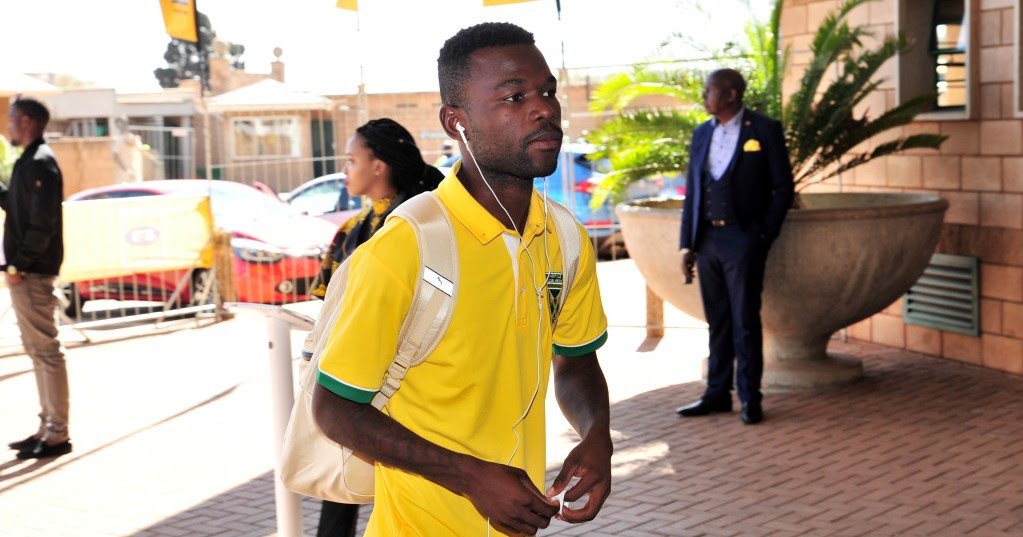 Golden Arrows striker Knox Mutizwa has described his side’s 1-2 defeat to Maritzburg United at the Harry Gwala Stadium on Friday night as “very painful” one.

Arrows led The Team of Choice for most of the game through a first half goal by Danny Kenter, but Maritzburg came back late and scored a dramatic winner right at the death, an own goal by Nkosinathi Sibisi, to seal all three points and bragging rights in the KwaZulu Natal derby, much to the dismay of Abafana Bes’thende.

Speaking to SuperSport TV after the game, a dejected Mutizwa said: “It’s a very painful defeat, after having led and having two chances which I should have scored, they come back and score the equaliser and the winner from a mistake.”

“We go back go the drawing board and prepare for the next game and hope we get possitive result” he added.