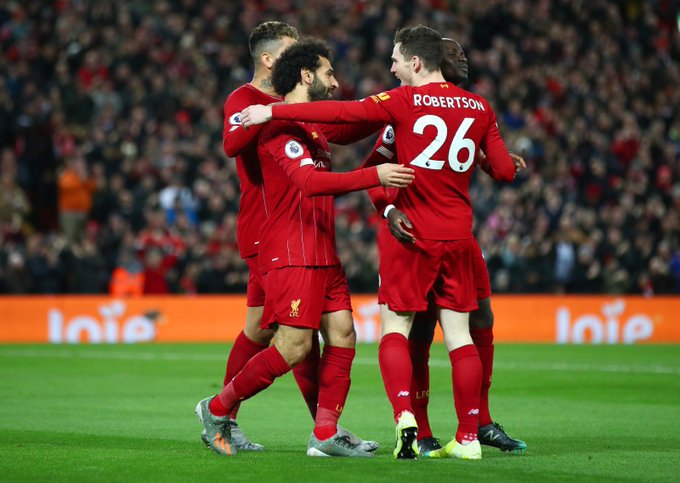 Liverpool broke another record courtesy of their 2-0 win over a tricky Sheffield United at Anfield on Thursday night, having now gone for a complete year without tasting defeat in the Premier League.

The last time Jurgen Klopp’s men lost a game in the English top flight was when they lost to Manchester City on the 3rd of January 2019.

Goals from Sadio Mane and Mohamed Salah ensured that The Reds restored their 13 point gap at the summit of the table.