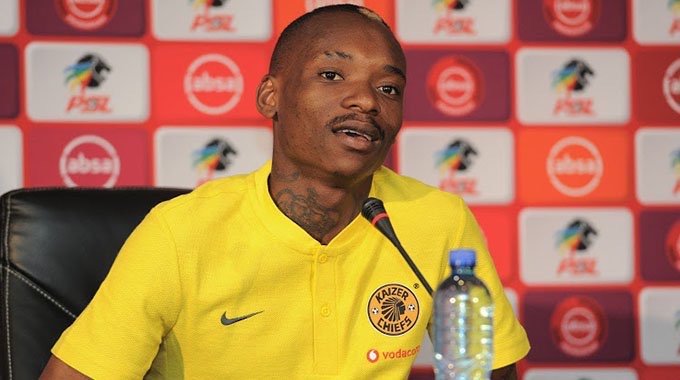 Khama Billiat says he is enduring a difficult time after another injury setback ruled him out for three weeks.

The Zimbabwean winger aggravated his injury on his return to action in the game against Maritzburg United on 22 December. He had spent two weeks on the sidelines with the problem.

“It is difficult, to be honest – it’s emotional,” Billiat said on Newzroom Afrika, according to Goal.com.

“You try by all means to take it positively because there’s no other way you get to contribute while sitting at home.

“So, you try by all means to talk to the guys. It’s not easy, you end up feeling like it is okay yet you have a duration of time you have to be out for certain reasons.”

The 29-year old also reaffirmed his commitment to Kaizer Chiefs, saying he wants to stay and help the team win trophies.

“I have to honour my contract.I am thereand I am happy [at Chiefs]and I want to win trophies with the team, especially now,” he added.