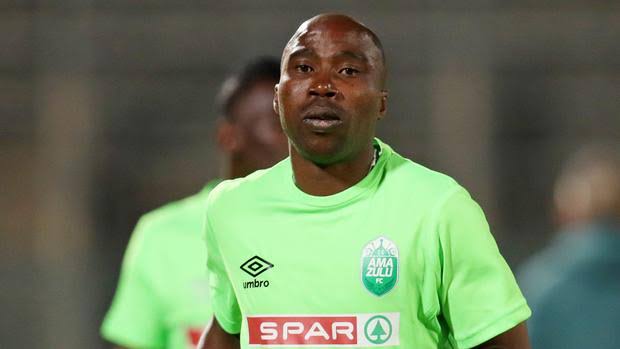 The 42-year old signed a short-term deal which will expire at the end of this season.

Nomvethe had retired at the start of the 2018/2019 season when his contract with AmaZulu expired.

He joins Uthongathi as the club pursues a premiership promotion. It’s currently placed second on the NFD standings with 31 points from 16 league games, a point behind leaders Ajax Cape Town.