Xavi in talks with Barcelona to succeed Valverde- reports 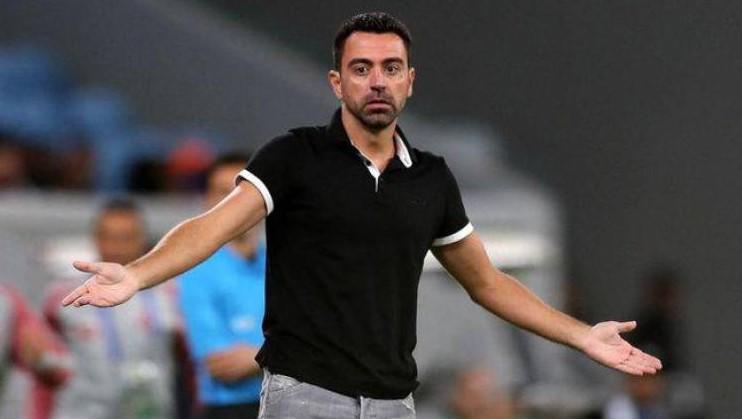 Legendary former Barcelona and Spain midfield maestro Xavi Hernandez is in talks with the Catalan giants board as a potential replacement for current boss Enersto Valverde, reports have indicated.

The 2010 World Cup winner, who won every football title there is during his successful time at Nou Camp before moving to Qatar, reportedly held talks with Barcelona Sporting Director Eric Abidal this week.

According to ESPN, the defending LaLiga champions are ‘sounding out’ their former midfield as a possible replacement for Ernesto Valverde this summer.

The publication further claims that Abidal and CEO Oscar Grau met with the former Barca midfielder on Friday.