Zim U17 girls thrashed 5-0 in Botswana 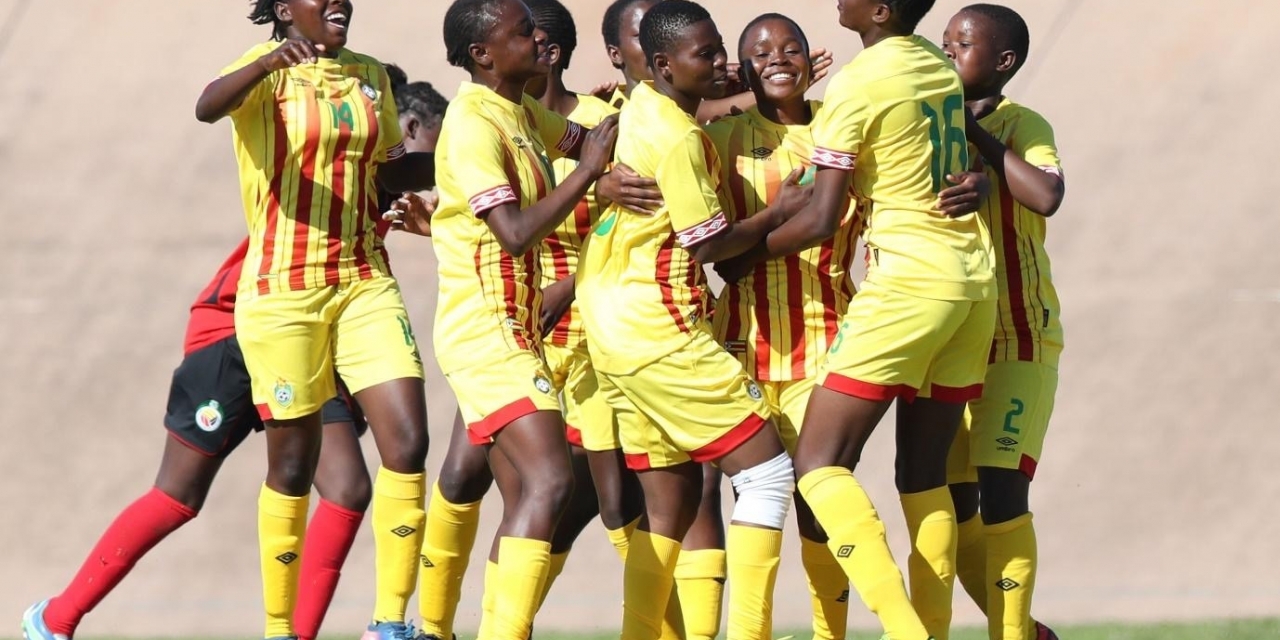 The national Under 17 women’s team was humiliated by Botswana in the first leg of the preliminary World Qualifier played in Gaborone on Friday evening.

The girls lost the match 5-0, conceding four goals in the final eighteen minutes of the game. They had poor preparations as the camp only started a few days before they travelled.

Zimbabwe went into the break trailing 1-0 after the hosts surged ahead in the 38th minute through Precious Tlhapi. Yaone Modise doubled the lead in the 72nd minute before Dimpho Sedirwa extended the advantage four minutes later.

Lorato Motlogelwa made it four on the stroke of full-time with Modise getting her second of the day to seal the big triumph just moments before the final whistle.

The second leg of the tie will be played on 26 January at Barbourfields Stadium in Bulawayo.