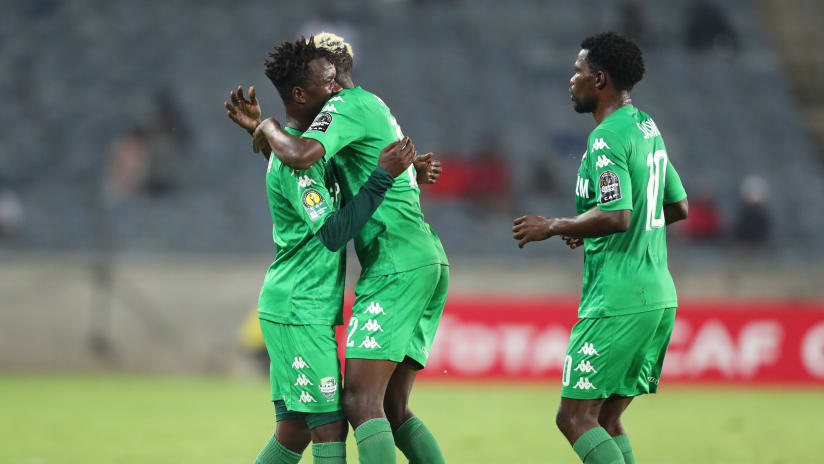 FC Platinum registered their first point in CAF Champions League Group A when they drew 1-1 with African football giants at Barbourfields Stadium.

FC Platinum had a good start and opened the scoring in Stanely Ngala in the 25th minute.

The Zimbabwean league champions went into the break leading. However Al Ahly went level in the 52nd mins through Marwan Mohsen.

The result sees FC Platinum remain at the bottom of Group B but with at least a point. Al Ahly still lead with 7 points only a point ahead Al -Hilal and Etoile Du Sahel who meet in a late kick off.