Is the ABSA Premiership proving to be too tough for Clive Augusto? 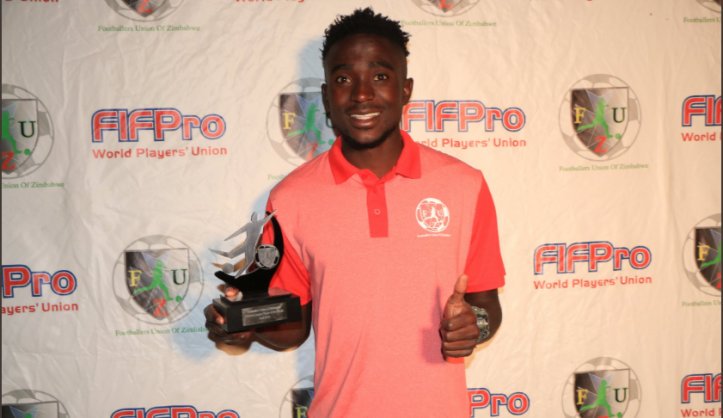 When Zimbabwe international striker Clive Augusto made the inevitable move to the ABSA Premiership to join Maritzburg United, a lot was expected from the him, considering his competency in front of goal for Chicken Inn.

The 24-year-old’s hat-trick against then title-chasing CAPS United at the National Sports Stadium was not only the highlight of his dominance in the local league in far as goal scoring  is concerned, it was also the mark of a striker on a rich vein of form, as he threatened to break Norman Maroto’s record 22 goal tally for Gunners in 2010.

When he left for the Team of Choice on the 18th of August last year, Augusto had scored a remarkable 14 goals in 17 games for Chicken Inn, a tally which nobody was able to beat till the end of the 2019 Castle Lager Premier Soccer League season.

He was even drafted into, and started for the Warriors against Somalia in that dramatic World Cup preliminary round qualifier at the National Sports Stadium in September.

That being said, the striker has found the going tough in the South African top flight.

In the 5 months he has been at Maritzburg United, one needs just one palm of hands to count using fingers, the number of times Augusto has started a game for the Eric Tinkler-coached side.

In fact, he has featured only once in Maritzburg United’s last 10 games in all competitions; coming on as a second half substitute in the 1-2 defeat to Sundowns in the Telkom Knockout final last December.