Kadewere ruling the roost in the French Ligue 2 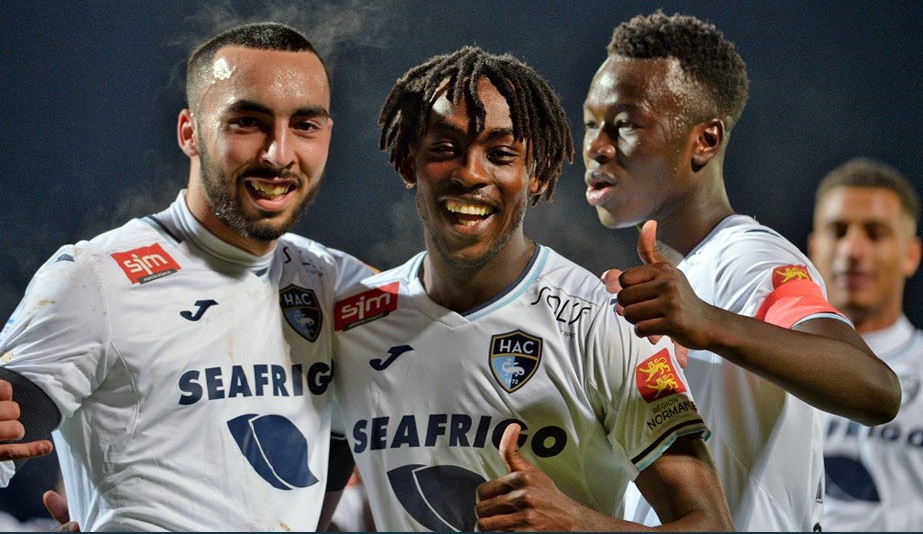 With many expecting him to perhaps succumb to the pressure and spotlight of being a target for English Premier League sides in the January transfer window, red-hot Zimbabwean striker Tinotenda Kadewere started 2020 the exact same way he ended 2019, scoring goals for Le Havre.

The 24-year-old struck again last night in his side’s crucial 1-0 win over Niort in their first game of 2020, his 16th minute goal taking his tally for the current campaign to 18.

Kadewere’s rise to the pinnacle of the French Ligue 2 goal scoring chart has culminated to interest from English Premier League sides Southampton and Crystal Palace, Turkish and Sottish giants Galatasaray and Celtic respectively.

His side have pegged him at £10 million, a figure which, judging by his performance this season, is somewhat justifiable.

Kadewere ruling the roost in the French Ligue 2