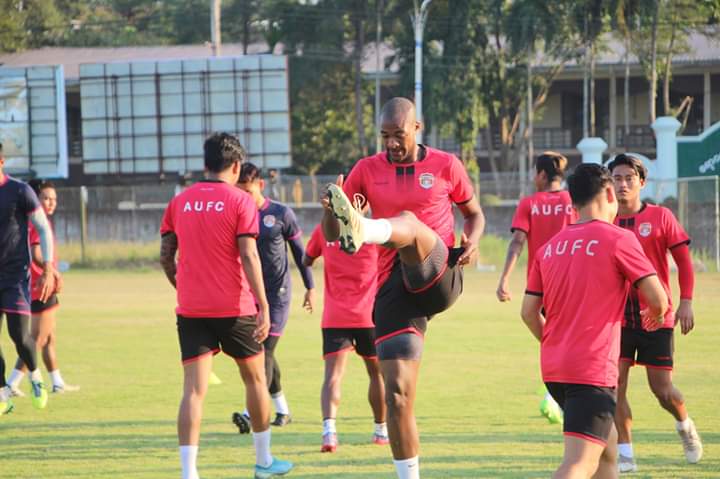 Myanmar-based Zimbabwean defender Victor Kamhuka is relishing the prospects of making his debut for his new side Ayeyawady United today.

The 29-year-old former Dynamos and Black Leopards central defender moved from the Indian Premier League to Ayeyawady, who play Magwe Football Club when the Myanmar League comences this afternoon.

Speaking to Soccer24 from his base, the big defender sounded optimistic of excelling in the new challenge.

“The new club is good and the good thing is it’s an ambitious club, that’s what I love most,” Kamhuka said.

“I’m playing my first game today and it’s the first game of the season too. We are playing a team called Magwe FC and I feel good and happy with the way the coach has spoken to me.”

“Individually I want to try to keep my performance at it’s best in every game Im going to play and as a team we want to win the league and progress to the Asian Champions League group stage,” he added.