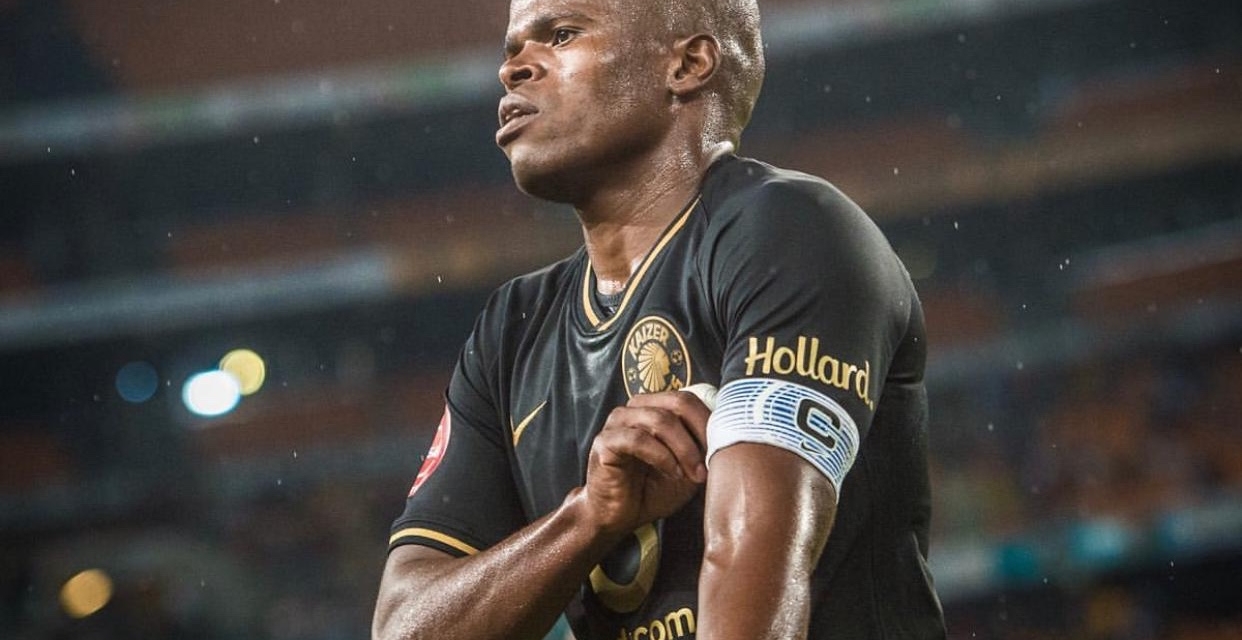 Goals by Leonardo Castro, Erick Mathoho and Samir Nurkovic propelled Amakhosi to a victory which sees them open a nine point gap at the summit of the ABSA Premiership.

Katsande marshaled Chiefs’ midfield well, proving cover for the defense on numerous occasions. In fact, so impactful has been the former Warriors skipper that the only two games Kaizer Chiefs lost in the current season, he did not play in both.