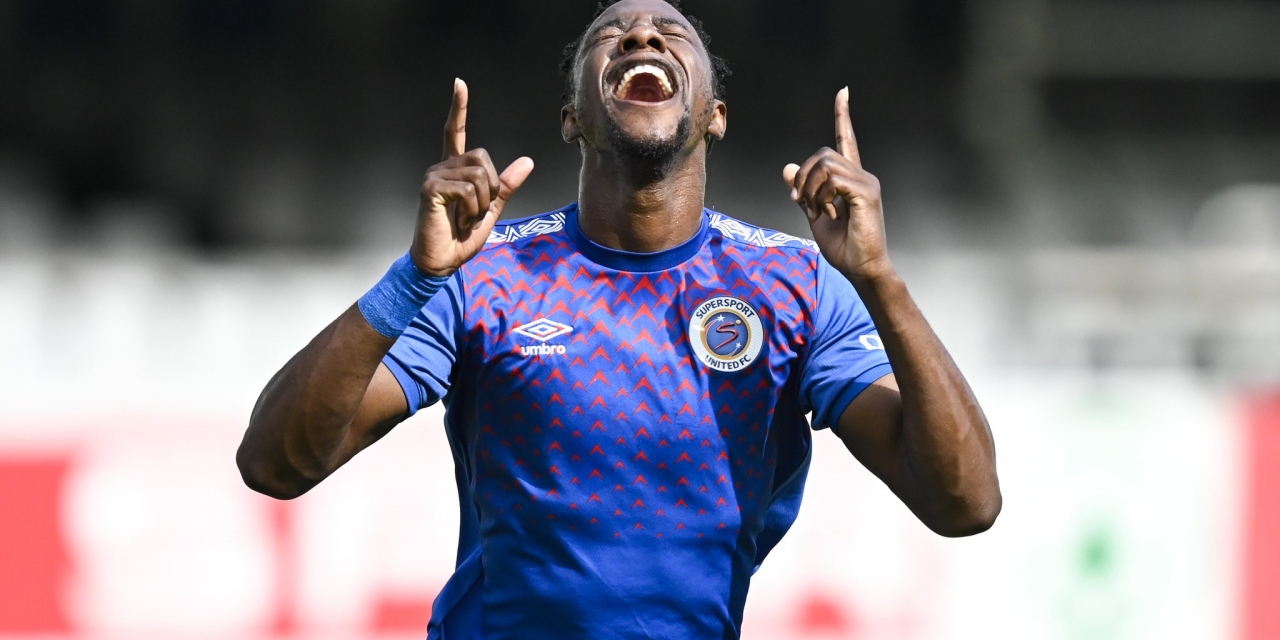 Warriors striker Evans Rusike’s form in front of goal continues after he was on target again in SuperSport United’s 2-0 win over Amazulu on Sunday.

The former Maritzburg United man broke the deadlock in the 24th minute for Kaitano Tembo’s men after a tussle in the box, the ball fell kindly for him and he blasted home.

Rusike has now scored in consecutive games after netting against his former side on Wednesday.

Bradley Grobler scored the other goal for Matsatsansa.