Suarez ruled out for four months 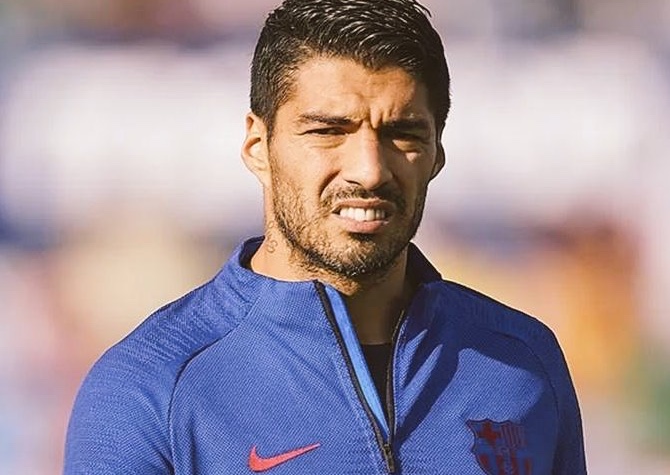 Barcelona striker Luis Suarez will likely be on the sidelines for up to 4 months after undergoing surgery on his knee.

The 32-year-old sustained the injury in the 2-3 Spanish Super Cup defeat to Atletico Madrid on Friday.

Suarez was operated on Sunday and the club have confirmed he will be out for nearly four months.

This will come as a big blow for the Catalan giants, as Ousmane Dembele is still nursing am injury.