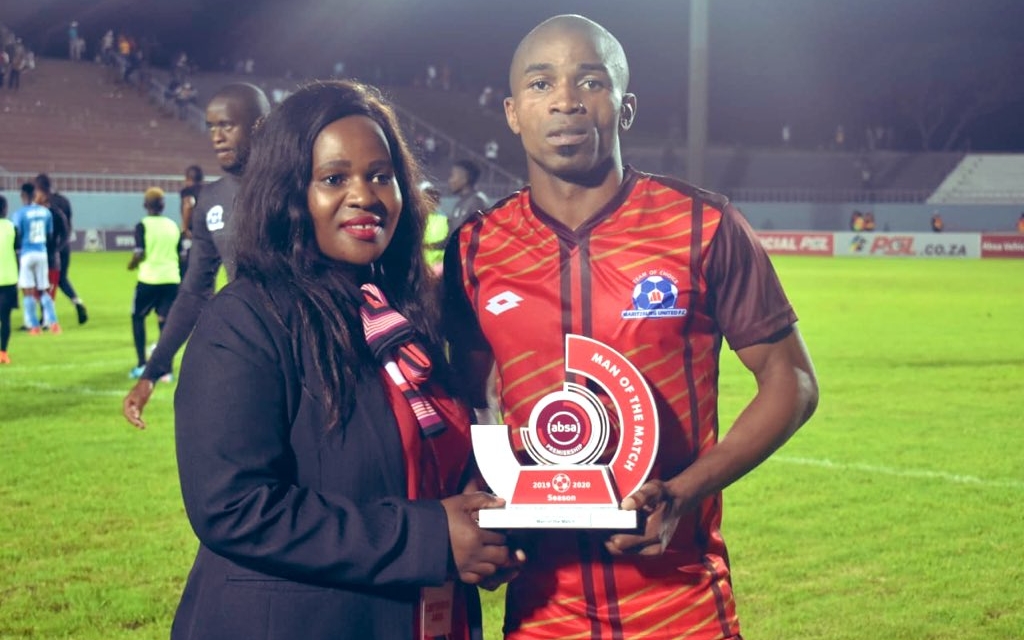 The 2019-20 ABSA Premiership season continued with a host of exciting matches across South Africa and here is how Zimbabwean players plying their trade across the Limpopo fared for their respective clubs.

Captaining struggling Baroka in a must-win relegation battle with Limpopo rivals Polokwane City, the former Chicken Inn man made a number of outstanding saves to deny Rise and Shine, especially fellow country man Charlton Mashumba, who was a constant threat during the game. George Chigova was in goal for City.

Chipezeze was not the only man-of-the-match, so was Maritzburg United’s Gabriel Nyoni. The former Highlanders and CAPS United speed merchant had a good game against Norman Mapeza’s Chippa United. He was in the thick of things upfront for the Team of Choice, and came close to drawing first blood in the game twice. Clive Augusto made a rare start for Maritzburg United while Kelvin Moyo was in the heart of defence for the Chilli Boys.

Evans Rusike scored for SuperSport United in their comfortable 2-0 win over Talent Chawapiwa’s AmaZulu. Kuda Mahachi and Onismor Bhasera also featured for the Kaitano Tembo-coached side.

Ovidy Karuru started for Stellenbosch in their 4-2 drubbing of Highlands Park.