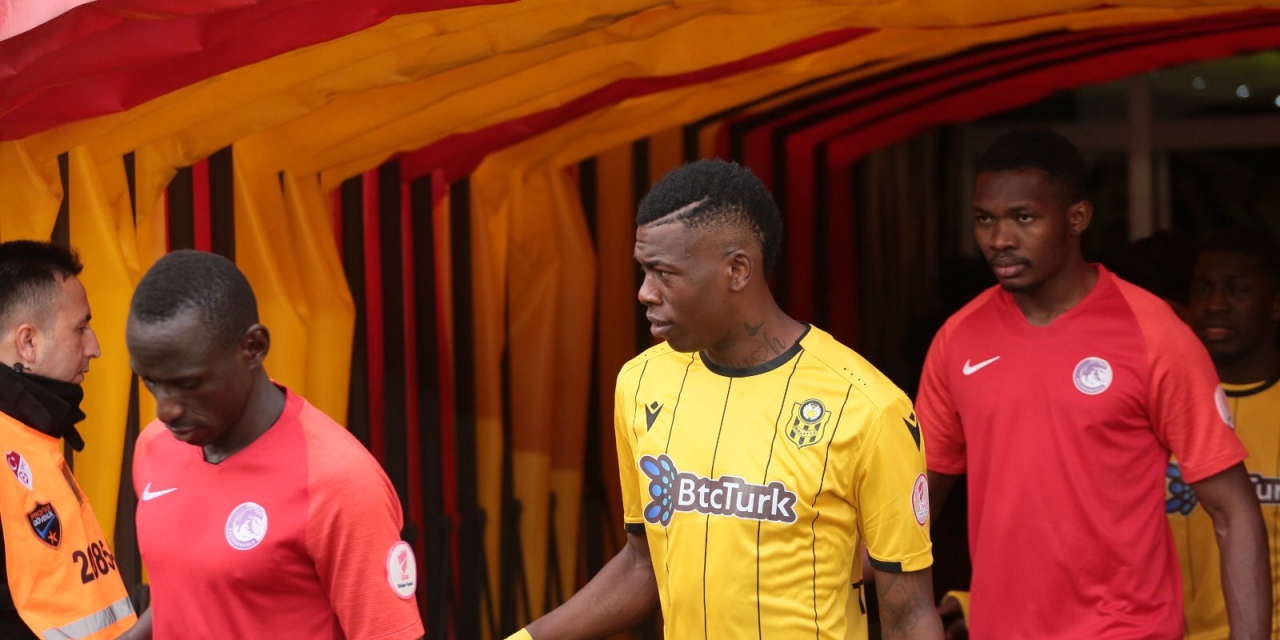 Zimbabwean football flag bearers were in action for their respective sides this past weekend and here is how they performed.

On-fire Tinotenda Kadewere started 2020 the same way he ended 2019 as he scored the only goal of the game in LeHavre’s 1-0 win over Niort. The strike was Kadewere’s 18th goal of the current campaign.

Marvelous Nakamba came on as a second half substitute in Aston Villa’s 1-6 drubbing by defending champions Manchester City at Villa Park.

Marshall Munetsi came on a second half substitute in Stade de Reims’s 0-2 defeat to Nimes in the French Ligue 1.

Teenage Hadebe started for Yeni Malatyaspor in their 1-1 friendly game draw with Kukesi in Turkey.