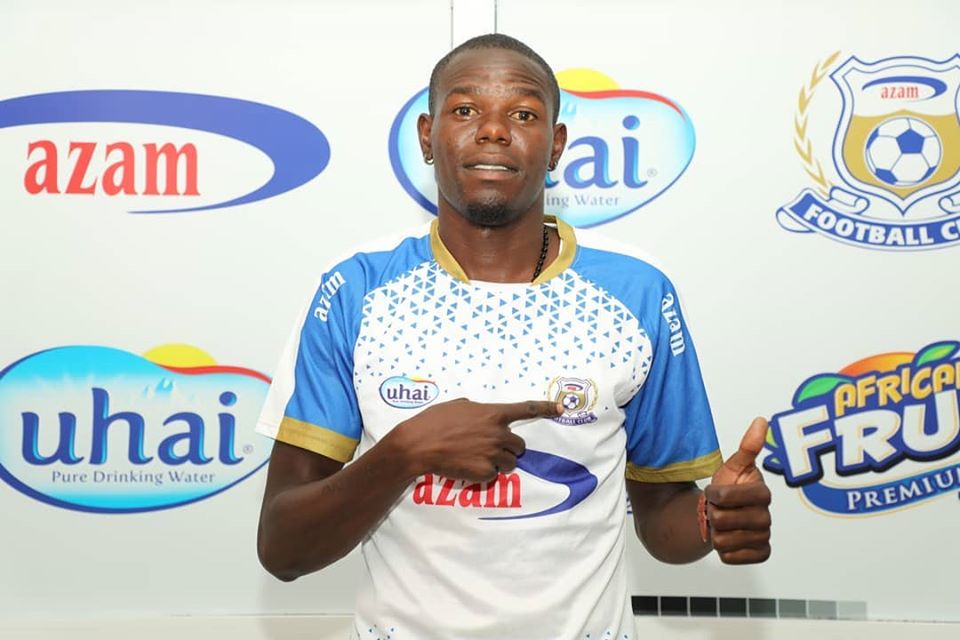 The midfielder flew to East Africa on Monday and signed a one-year contract. He will play along with former Highlanders utility player Bruce Kangwa who is the stand-in captain and the former Platinum pair of Donald Ngoma and Obrey Chirwa.

Azam confirmed the signing in a statement: “The Azam FC leadership is pleased to inform you that it has completed the registration of Zimbabwe’s international midfielder, Never Tigere, on a one-year contract.

“Tigere’s registration was done after a proposal by the technical team who followed him in several matches he played for FC Platinum in the Champions League this season.”

Forward Rodwell Chinyengetere left the club following the end of his six-month-long loan spell from Baroka FC which plays in the ABSA Premiership.