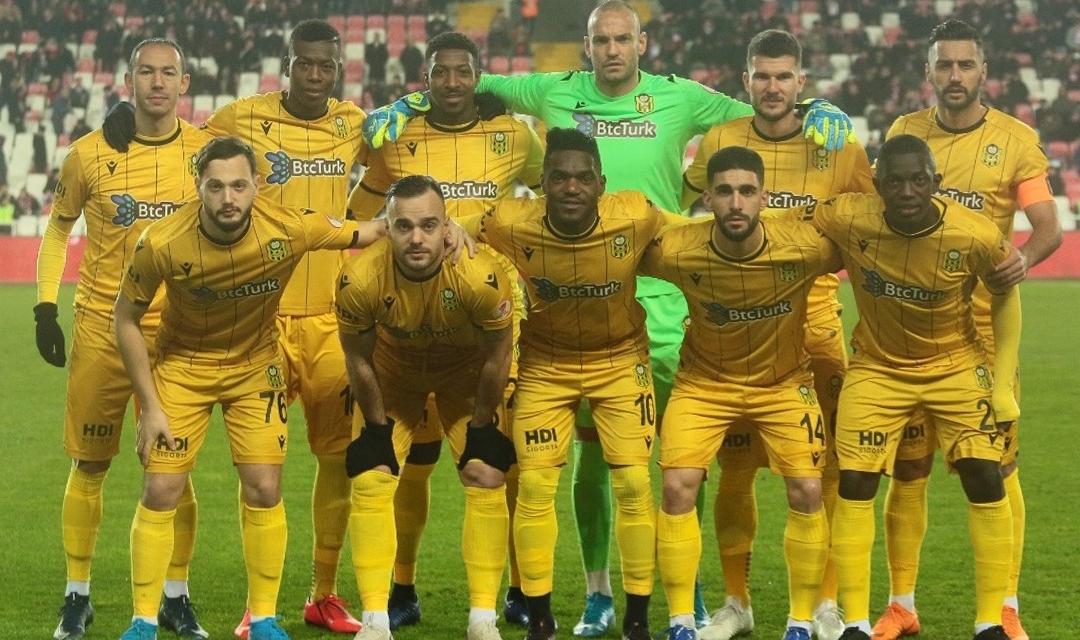 Warriors defender Teenage Hadebe’s side Yeni Malatyaspor were hammered 4-0 by Sivasspor in the Turkish Cup on Monday night.

Malatyaspor will have a mountain to climb to overturn the deficit in the return leg after a goals by Mert Yandas, and Emre Kilinic ensured that they (Malatyaspor) were at the receiving end of a thumping.

Hadebe started for Malatyaspor and played the entire game but was booked on the stroke of half time.

They play Instabul Basaksehir in the league on Saturday before hosting Sevassporr in the Turkish Cup return leg on the 23rd of January.