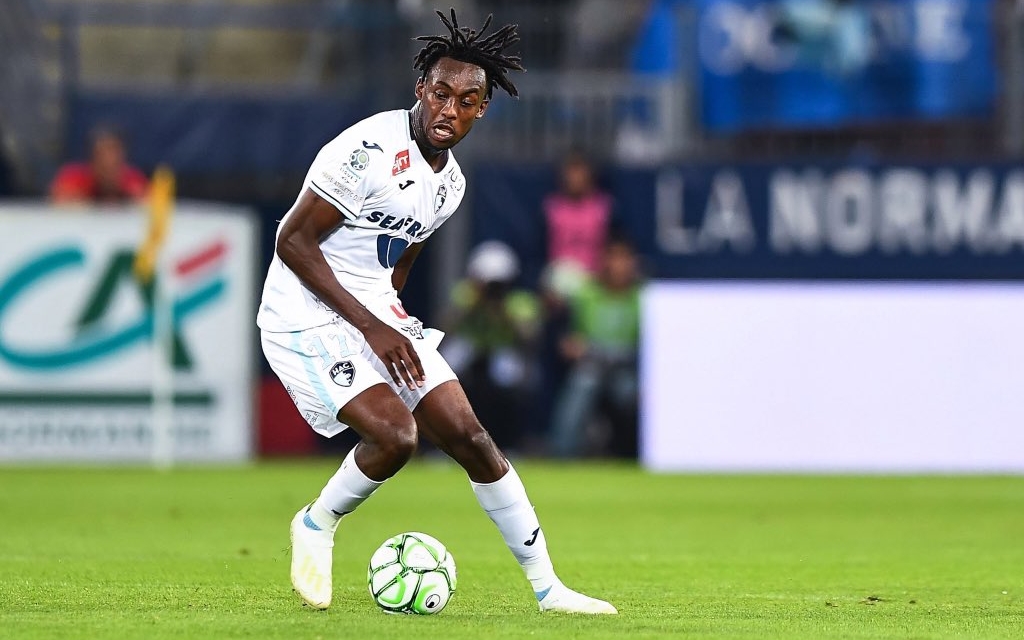 French Ligue 2 side Le Havre, home to on-demand Zimbabwe international striker Tinotenda Kadewere, have rejected a €7 million bid from Ligue 1 side Lyon for the Warriors striker, it has emerged.

According to French publication L’Equipe, Lyon made an offer of €7 million for Kadewere, which was rejected by the Le Havre, who value the division’s top goal scorer at about €10 million.

Kadewere has had an unforgettable season for Le Havre, scoring 18 goals for them and the fact that he is a targeted by many clubs, including those from the English Premier League, makes it highly unlikely that they (Le Havre) will settle for anything less than €10 million.