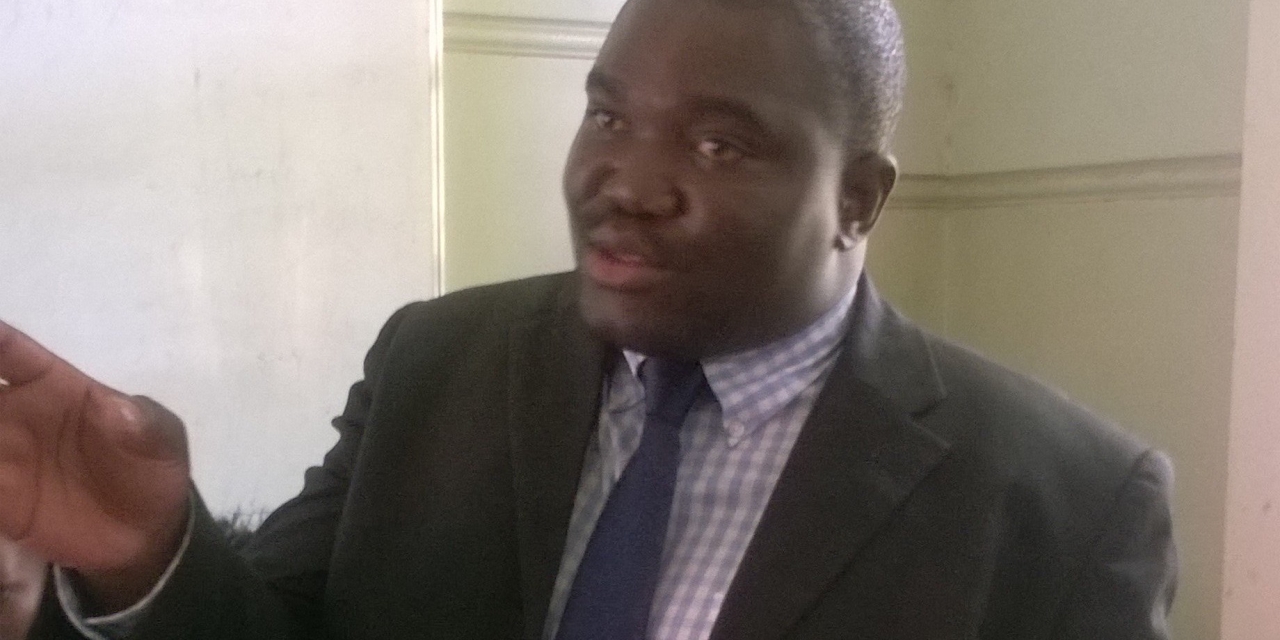 An online publication (name withheld) today ran a story in which they claim that Kamambo is a wanted man on allegations on 28 counts of bribery.

The association’s communications department released a statement on their website denying the allegations.

“The Zimbabwe Football Association has learnt with dismay falsehoods being circulated by one discredited social media blogger alleging that our president Felton Kamambo is on the run or has been detained by the police CCU. While we usually ignore such falsehoods, the Association has felt it important to calm nerves on the many multitudes and genuine stakeholders in football by correcting this mischievous statement.

ZIFA would like to inform the nation that Mr Kamambo is neither on the run, detained nor is he being sought after by the police. ZIFA lawyers were this morning at Harare central police where they met top police leadership
with regards to the bribery allegations.
While we confirm that a separate police department has indicated willingness to re-interview Mr Kamambo on alleged bribery allegations reported by Mr Chiyangwa who lost the Zifa elections to the incumbent, we also would like the public to know that indeed Mr Kamambo had previously been investigated and cleared on the same election bribery charges.
ZIFA would like to allay any fears that football will be in a limbo as a result of these issues and believes that in the fullness of time all shall be laid bare,” read the statement.