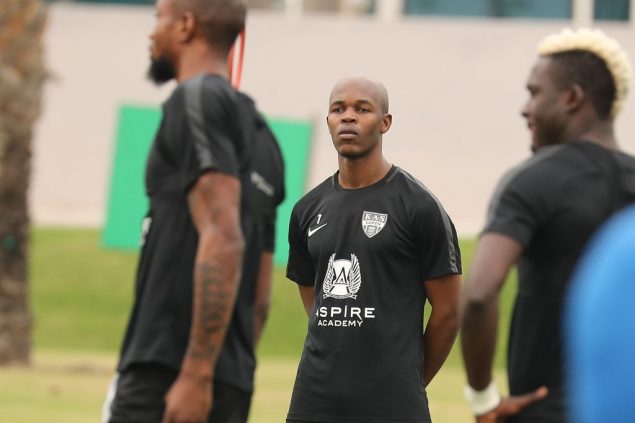 Warriors skipper Knowledge Musona has been named in his newly signed Belgian side Kas Eupen’s starting eleven for this evening’s league clash with Charleroi.

The 29-year-old striker officially became a Eupen player on Friday and will be there on loan from Anderlecht until the end of the season.

Here is the starting eleven for the match;