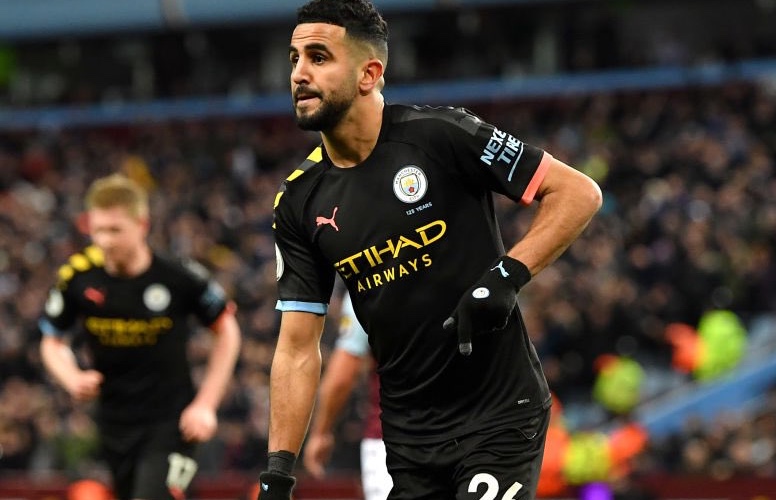 Zimbabwean striker Tinotenda Kadewere’s dominance of the French Ligue 2 for Le Havre in terms of goal scoring prowess has been met with mixed views.

Some genuinely credit the striker for his impressive 18 goals in 20 appearances this season while some believe he is excelling because he is playing in a relatively “weak” league.

The French second tier division might not be as glamorous as some leagues in world football but those in the habit of stating facts will point out that it has produced players who have become stars on the global football arena.

Manchester City’s Riyad Mahrez, who has now won the English Premier League title with both the Citizens and Leicester City, as well as leading Algeria to AFCON 2019 glory, is in actual fact a former Le Havre player.

Mahrez made 60 appearances for Le Havre between 2011-14 before joining the Foxes.

Another former Leicester City player who came through from the the French Ligue 2 is World Cup winner N’Golo Kante.

The Chelsea midfielder, who is regarded as one of the best midfielders in the world, played for Boulogne in the French second tier division between 2012 to 2014 before moving to England in 2016, where he went on to win back to back Premier League titles with Leicester and Chelsea respectively.

Reigning African Footballer of the Year Sadio Mane, who is a household name in world football, came through the ranks of then French Ligue 2 side Metz, for whom he made 22 appearances between 2011 and 2012.