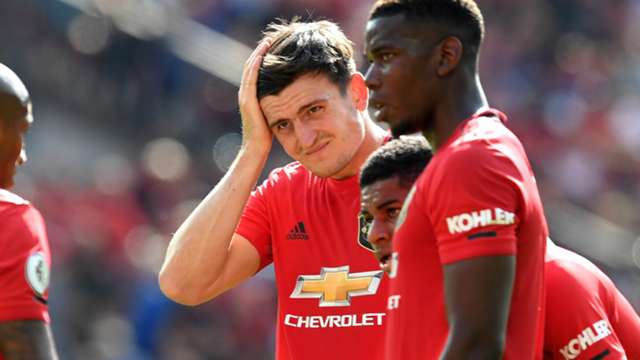 The Red Devils will be without ​Marcus Rashford who aggravated his back injury during Wednesday’s FA Cup tie with Wolverhampton Wanderers.

“I haven’t seen him this morning, but I’m not going to hold my breath. I would probably think that he wouldn’t be ready, but let’s see. There are still 48 hours, more than that, so let’s see.”

Paul Pogba has also been ruled out along with Scott McTominay, Marcos Rojo and Axel Tuanzebe.

Luke Shaw (hamstring) is a doubt but travelled with the team while Eric Bailey is on the list of players for the visit to Anfield.

For Liverpool, it’s all good news with the return of Fabinho and Joel Matip.

Fabinho has been sidelined since November after sustaining an ankle injury, while Matip has not featured since the reverse meeting with United a month earlier due to a knee issue.

Dejan Lovren, however, will only resume full training on Monday while Naby Keita and James Milner are the only regular players facing a prolonged spell on the sidelines.