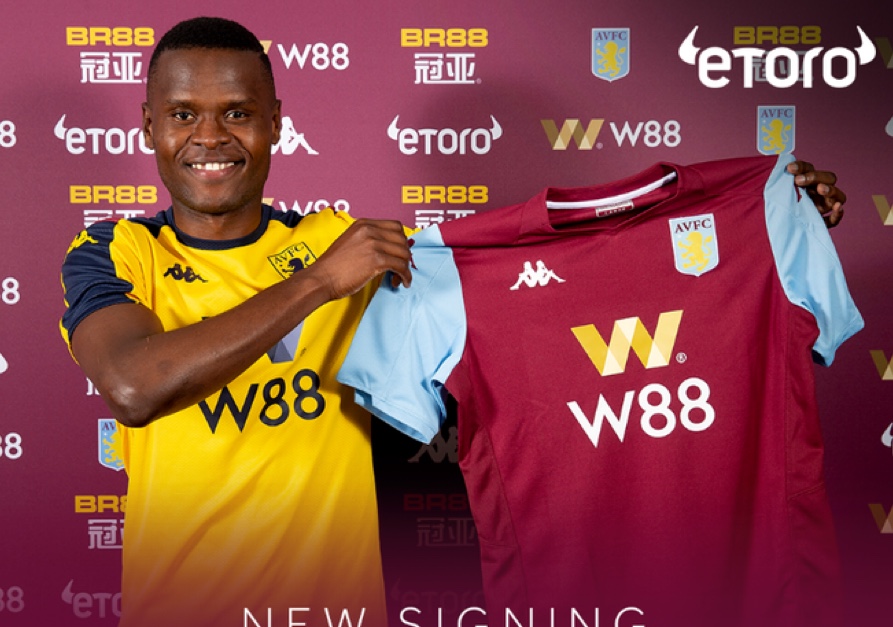 English Premier League side Aston Villa have completed the signing of Tanzanian striker Mbwana Samatta from Belgian side Genk.

The 27-year-old arrives at Villa Park for a reported £10 million after having scored 43 goals in 98 appearances for Genk in the Belgian League.

His move is however subject to a work permit and international clearance.

“I’m really pleased we have managed to bring Mbwana to the club,” Villa coach Dean Smith told the club’s website in reaction to the striker’s signing.

“He has scored goals throughout his career and I’m looking forward to working with him,” he added.