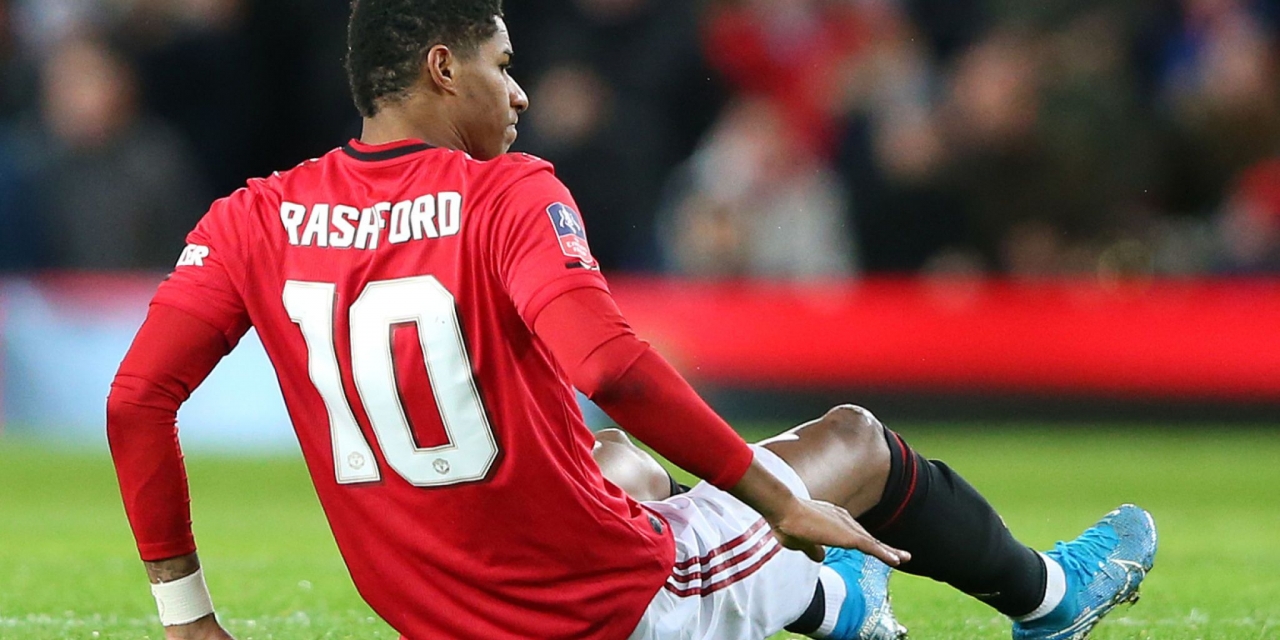 Manchester United coach Ole Gunnar Solskjaer has confirmed striker Marcus Rashford will be out for at least six weeks after suffering a back injury.

The forward missed the 2-0 defeat to Liverpool at Anfield on Sunday.

He sustained the injury in midweek against Wolves.

When Solskjaer was asked whether United will sign another striker in January, he said to Sky Sports in a post match interview:

“We’re always looking at chances to improve the squad – with Marcus out for a while we have to look at it closely.

“He’s suffered a bad injury. It’s a [back] stress fracture, it happened against Wolves.

“It’s not happened before, it happened there and then. He’ll be out for a while. He won’t be back until after the mid- season break.

“Normally six weeks to heal, but I’m not a doctor, and then he needs rehab after that probably.

“We’ve had many injuries for big players this season. It’s just an unfortunate situation we’re in. We might look at some short term deals as well that could take us through to the summer.

“We don’t desperately need a striker, if the right one is there and it fits for us… we’ve got players who are champing at the bit.”