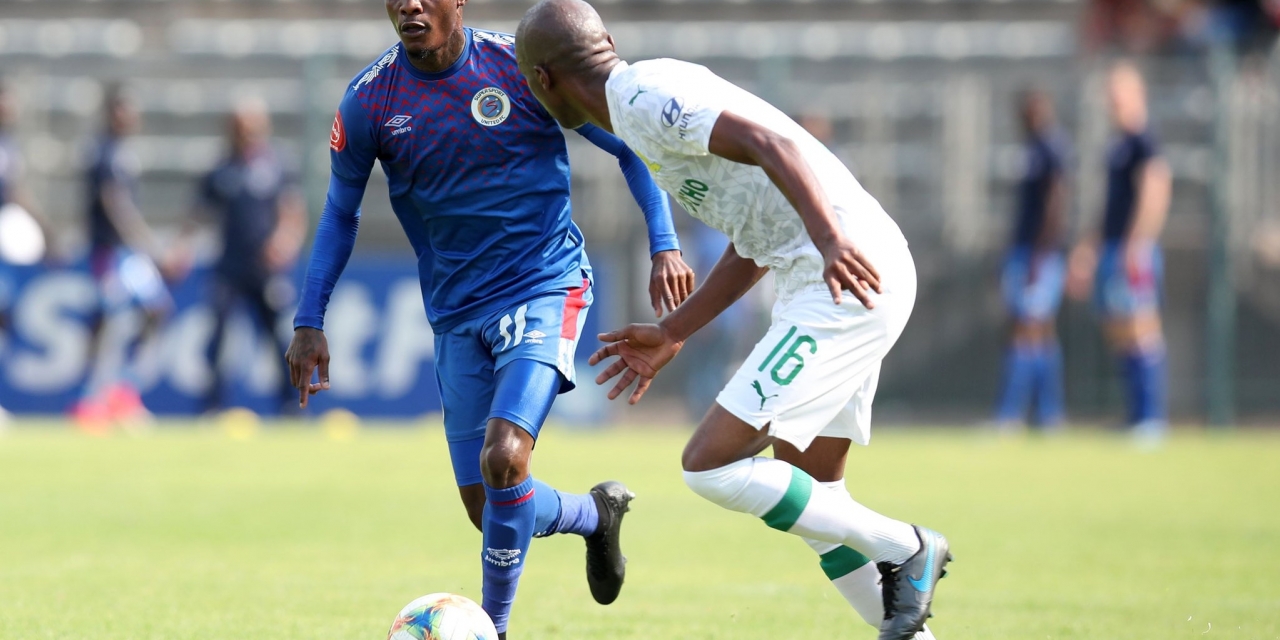 The former Chicken Inn man is on the list of players suspended for this weekend’s round of fixtures released by the South African league authorities on Thursday.

Kaitano Tembo’s Matsatsantsa, will be looking to avenge their 1-0 loss to Norman Mapeza’s Chilli Boys, suffered earlier on in the season.