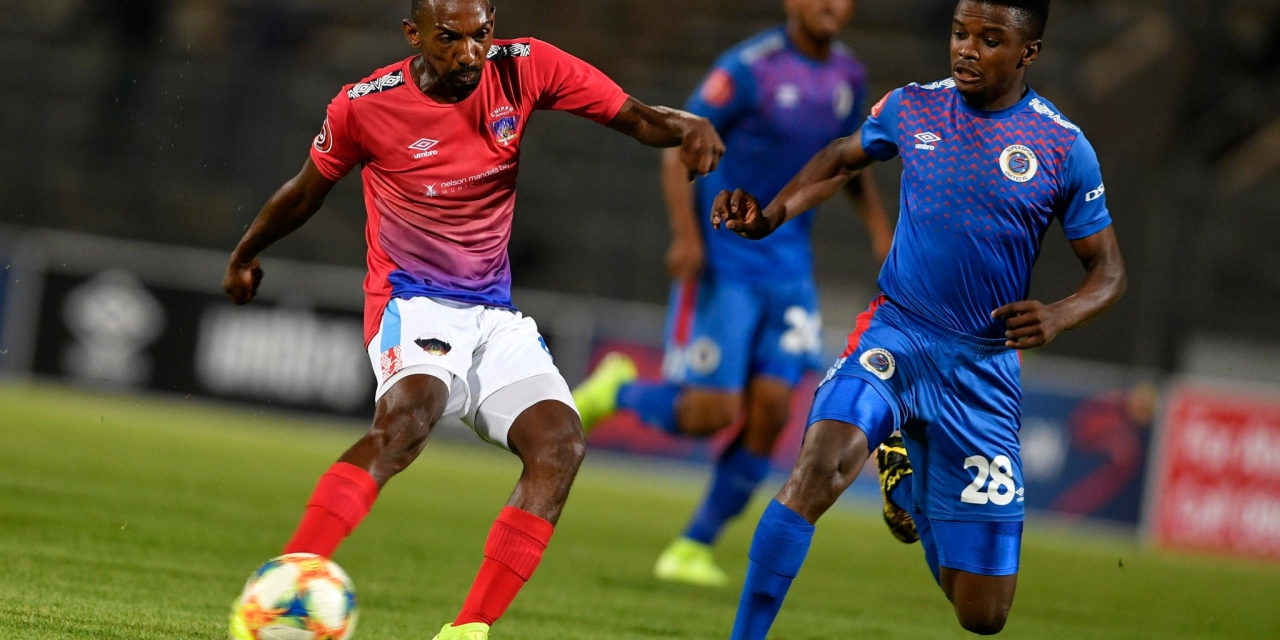 Zimbabwean coach Kaitano Tembo guided his side to a comprehensive 3-0 win over Norman Mapeza’s Chippa United in an ABSA Premiership match played at the Lucas Moripe Stadium on Friday.

Billed by some as the ‘Battle of the Zimbabwean coaches’, the clash lived up to expectations with Matsatsantsa surging ahead five minutes before the half time break courtesy of a Bradley Grobbler well-taken penalty after a handling offense in the box.

That spot kick was the difference between the two sides at the interval.

Grobbler doubled SuperSport’s advantage in the 63rd minute, his 10th goal of the current league campaign.

Luke Fleurs put the final nail on the Chilli Boys coffin when he netted Matsatsantsa’s third with less than 20 minutes left of play.

“We defended very well, we were a little bit threatening in terms of going forward and we were adventurous” Tembo told SuperSport TV after the game.

His counterpart Mapeza bemoaned poor defending for the defeat.

“We had some half chances in the first half and second half we didn’t defend well and that is where we lost it,” said Mapeza.