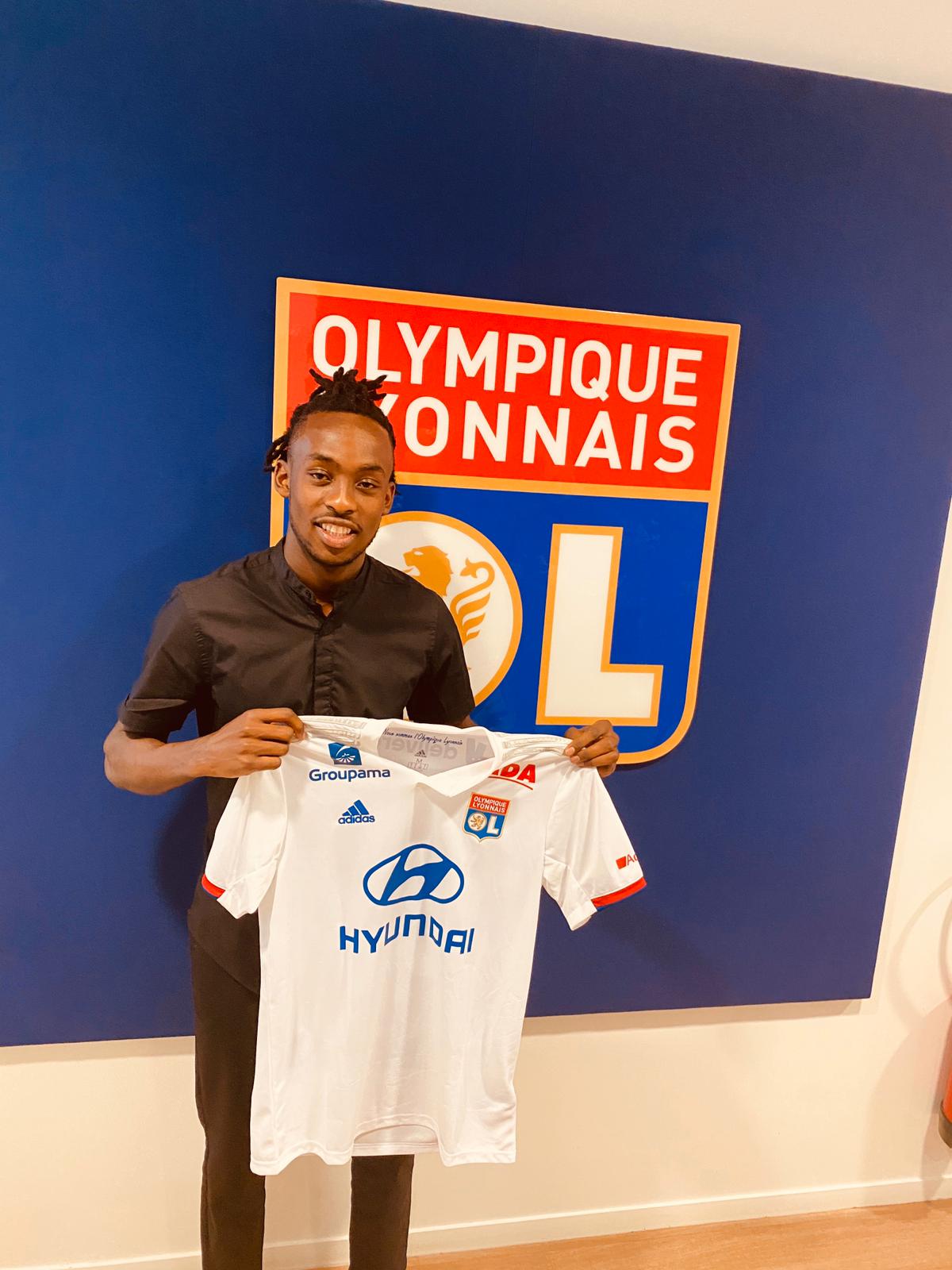 ZIFA has sent a congratulatory message to Tinotenda Kadewere who completed a move to French top-flight club Lyon on Friday.

The Warriors international signed a four-and-half year contract but was subsequently loaned back to Le Havre until the end of this season. The transfer was worth a total of €15 million and made the 24-year old the most expensive Zimbabwean player.

ZIFA has now congratulated Kadewere and tipped him to continue shinning on the big stage.

“Congratulations to Warrior Tino Kadewere for this great move to Olimpique Lyon. Keep the star shining,” the association posted on Twitter.

The former Harare City player, meanwhile, becomes the second Zimbabwean in the past eight months to join a French Ligue 1 club after Marshall Munetsi moved to Stade de Reims in June 2019.