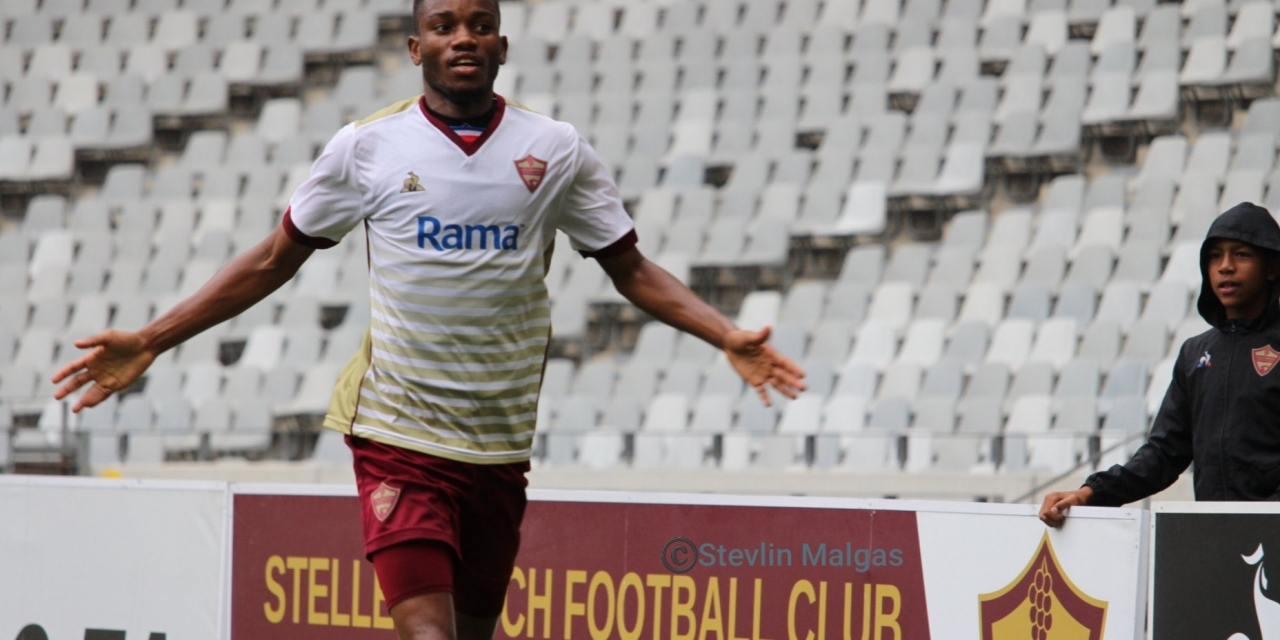 Warriors and Stellenbosch midfielder Ovidy Karuru made and fulfilled a promise on the same day after his solitary strike sunk Polokwane City in a 1-0 win on Saturday.

Two days after celebrating his 31st birthday, the former AmaZulu man told his coach Steve Barker at lunch yesterday that he would score his first goal for his new side against Rise and Shine, which he did, netting on the stroke of half time to propel his side to their third win on the trot.

Karuru pounced on a loose ball to slot home his first strike for the Cape Town-based side past fellow Zimbabwean George Chigova, in goal for City.

The win sees them rise to eight on the table with 24 points from 20 games.