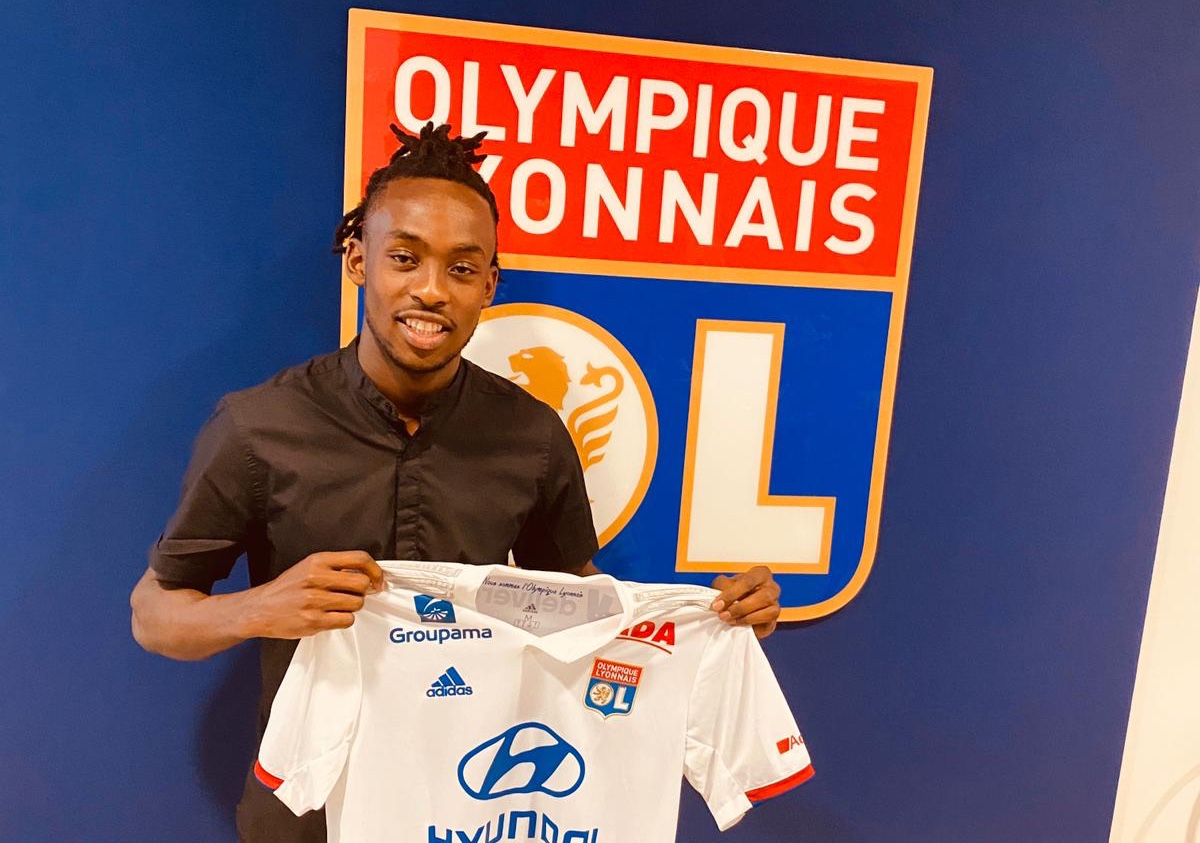 Zimbabwean Twitter users on Saturday flocked the official page of French Ligue 1 side Olympique Lyon as they reacted to the news that Warriors striker Tino Kadewere had joined them.

The 24-year-old former Harare City man signed a four and half year contract with Lyon, worth €15 million including bonuses, becoming the country’s most expensive footballer ever, much to the delight of Zimbabwean users of the microblogging site.

Evidently, some users must have skipped the part which says Kadewere would be remaining at Le Havre on loan for the remainder of the season, as they were already clamouring for him to start playing so that they can “vote for him for man-of-the-match.”

“You have signed the rest of Zimbabwean fans too,” posted one Dashingleon Maverick in response to the official announcement of the deal.

“He will be taking all your man of the match polls on Twitter from now on. Our friends at Aston Vila will explain to you how it works,” said one @RoyalTribe.