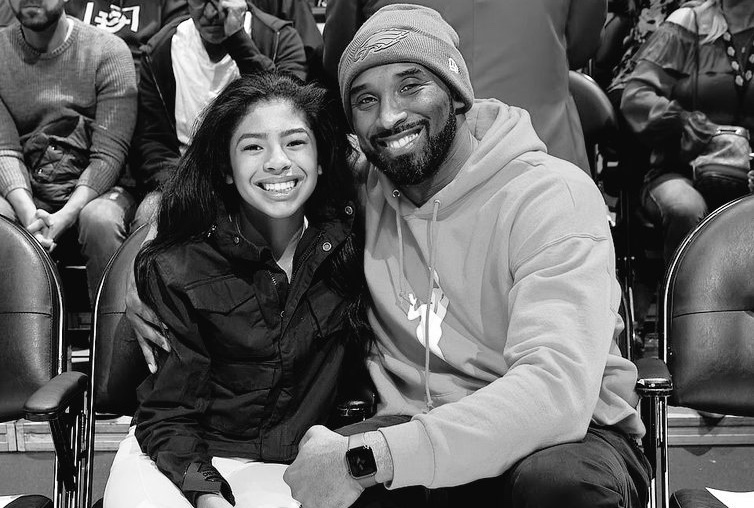 As the world of sport struggles to come to terms with the tragic death of retired NBA star Kobe Bryant, football stars have taken to various forms of social media to pay tribute to him.

Bryant (41) and his daughter Giana (13) died yesterday together with two other unidentified people when the helicopter they were traveling in  crashed, in Calabasas, west of Los Angeles.

“So sad to hear the heartbreaking news of the deaths of Kobe and his daughter Gianna. Kobe was a true legend and inspiration to so many. Sending my condolences to his family and friends and the families of all who lost their lives in the crash. RIP Legend, posted Ronaldo in a tweet.

“I still cannot believe it. You were basketball, passion, brilliance. Your smile, your impossible shots, your winning mentality, your work ethic. You were a leader, a genius, an idol to everyone.
You became a legend for your achievements, for who you were as a person and how you inspired others. You won me over as a fan of the NBA and you helped me become a better athlete and a better competitor. It hurts, because the one thing you should not have done was to leave us. My thoughts are with your family and the families of those who lost their lives. #RIPKobe,” wrote Ramos.

Mbappe posted a picture of him and the 2008 MVP, with the caption “R.I.P legend.

Mbappe’s PSG teammate Neymar also posted a photo of him and the late icon and captioned it “Sad day for us from sport, for us fans and especially for family and friends of Kobe. With your hands became legend, thank you for exalt the sport Kobe… May God comfort the heart of your family and friends 🙏🏽🖤 #ripkobebryant #24.”