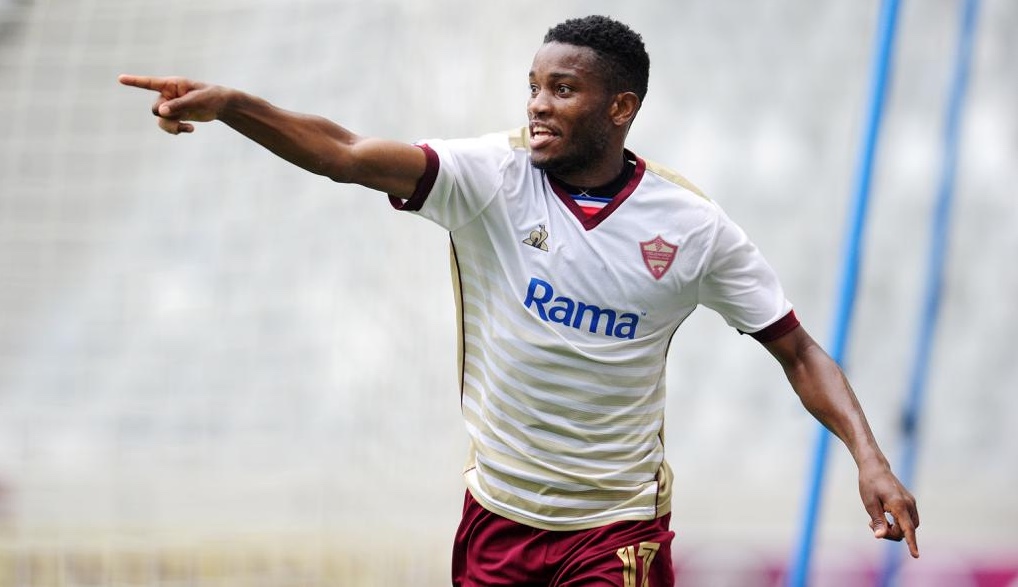 The 2019-20 ABSA Premiership season continued this past weekend with some mouth-watering clashes across the Limpopo and here is how Zimbabwe players fared in pursuit of glory for their respective sides.

Ovidy Karuru is off the mark at Stellenbosch. The midfielder scored his first goal for his new side in their 1-0 defeat of struggling Polokwane City.

George Chigova was between the sticks for Rise and Shine, who are flirting with relegation sitting only above bottom-placed AmaZulu. Walter Musona also returned to the starting line up for the Limpopo-based side while Charlton Mashumba came on as a second half substitute.

Willard Katsande captained table-toppers Kaizer Chiefs when they edged Golden Arrows 1-0. The win sees Amakhosi, who are still without Khama Billat through injury, open a 10-point gap at the summit of the table.

For Arrows, Knox Mutizwa, Devine Lunga and Danny Phiri all started and played the entire game while the reasons for Edmore Sibanda being out of the match day squad of late, still remain unknown.

Gabriel Nyoni started for Maritzburg United in their 0-1 loss to Baroka while Clive Augusto came on in the second half half but it was it Baroka goalkeeper  Elvis Chipezeze’s horror injury which made most of the headlines in that game.

The former Chicken Inn man clashed with Judas Moseamadi in the build up to Maritzburg’s leveler and landed awkwardly. He was stretched off with his neck strapped and with an oxygen mask on.

Talent Chawapihwa was introduced in the second half in AmaZulu’s 0-1 loss to Orlando Pirates while Kelvin Moyo played the entire game as his Chippa  succumbed to a 0-3 loss to SuperSport United.