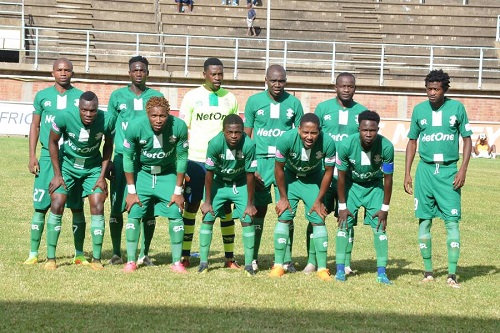 CAPS United have released fourteen players as the club intensifies their rebuilding ahead of the new season.

The Harare giants had a disappointing end to the season in 2019, losing out on the championship to FC Platinum on the last day.

The Green Machine is embarking on a massive recruitment drive which has seen them signing some of the best players in the league, including Ishmael Wadi, Wallace Magalane, Munyaradzi Kunyarimwe, Tafadzwa Jaravani and Carlos Mavhurume.

In an interview with the Herald, CAPS vice-president Nhamo Tutisani said the players his club were signing have the potential to be groomed into excellent sportspersons.

“We are clear on that one. CAPS United is a big footballing institution which has vast potential to be a big entity,’’ he said.

“Good corporate governance should be the order of the day. Our integral product as a team is the player.

“We cannot be seen associating our club with ill-mannered players who can’t give the team returns.

“Therefore, we are carefully considering a lot of factors before taking any player on board.

“We are changing our thrust in terms of doing business. One day we should see ourselves being a listed company, so we need to produce and associate with the right products.”