Chipezeze ‘stronger than ever’ after horrific clash 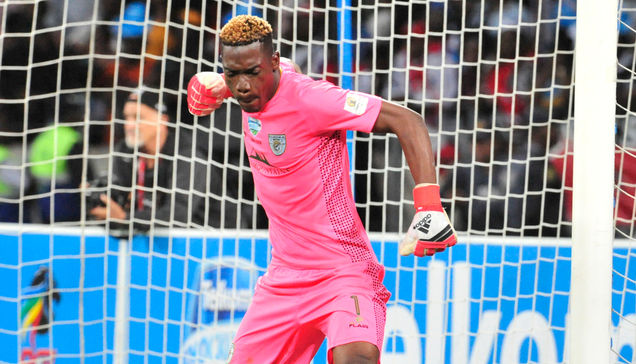 When Baroka goalkeeper Elvis Chipezeze colided with Maritzburg United’s Judas Moseamedi in their ABSA Premiership match on Sunday, many feared the worst.

The 29-year-old was stretched off with his neck strapped and with an oxygen mask on after landing awkwardly in an aerial clash.

An outpour of messages came through as fans reacted to what looked like a very serious injury for the Warriors number one.

The good thing however is that he has shaken it off and his post on microblogging site Twitter might come as confirmation that he is fine after the incident.

“No athlete is truly tested until they’ve stared an injury in the face and come out on the other side stronger than ever,” he wrote.

Chipezeze ‘stronger than ever’ after horrific clash