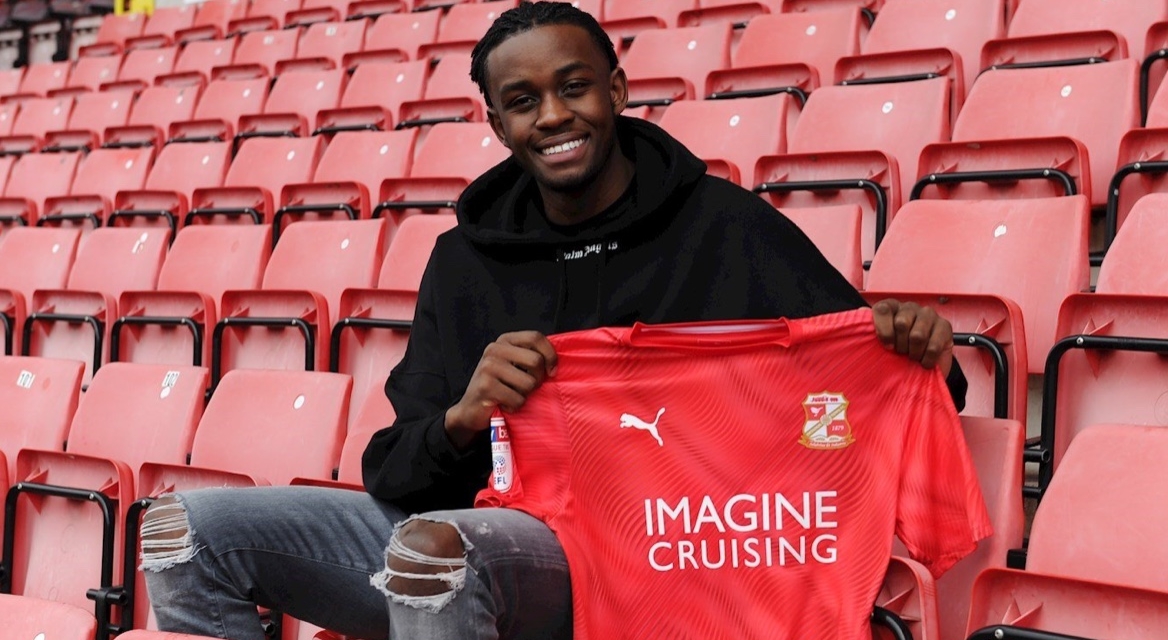 Zimbabwe international striker Admiral Muskwe has joined English League 2 side Swindon Town on loan from the Leicester City U-23.

The 21-year-old, who has scored 10 league goals and was the Young Foxes’s top marksman this campaign, joins the side untill the end of the season.

“Swindon Town are delighted to announce the signing of Admiral Muskwe on loan from Leicester City until the end of the season,” announced the club on their website.

Muskwe showed that he is ready for the new challenge that awaits him when he spoke to the club website after completing the move.

“I’m raring to go. I like the style of play here – it’s attacking and I think that will suit me. I’m just eager to get going and try and help the team,” he said.