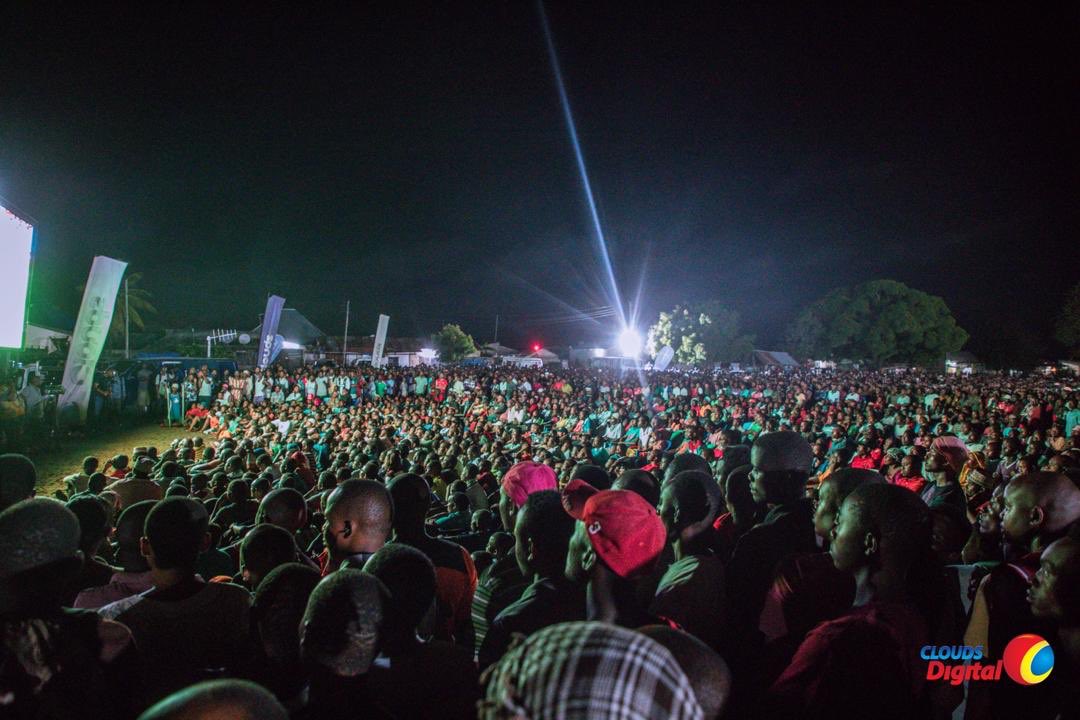 The 27-year old became the first Tanzanian player ever to join an English Premier League side after a completing a reported £10 million transfer from Belgian side Genk last week.

He made his debut for the club on Tuesday in 2–1 EFL Cup semi-final second-leg win over Leicester City, a result which sealed the Villa’s place in the final of the competition.

To have everyone in Sammata’s home area of Mbagala in Dar Es Salaam witness the historic moment, SportsXtra in conjunction with DSTV Tanzania set up a fan park.

Several people managed to watch the game with the striker delivering a decent performance in his first appearance for the club.

Here is the video of the crowd that was in attendance.

Amazing support for @Samagoal77_ as he made his Villa debut last night! 🇹🇿 #AVFC pic.twitter.com/RJWCr0f64i