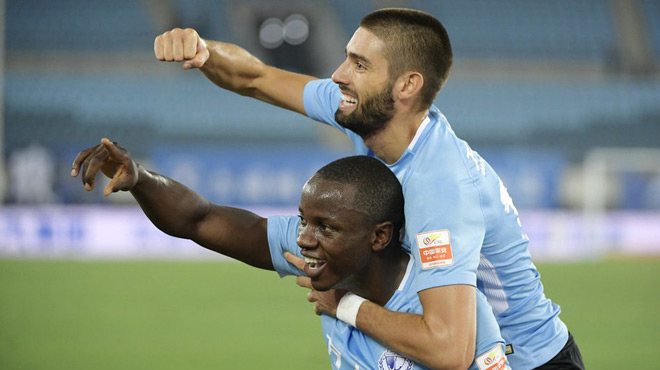 Former Nyasha Mushekwi’s teammate Yannick Carrasco has returned to La Liga giants Atletico Madrid on a loan transfer from Chinese club Dalian Yifang until the end of the season.

The Belgian forward’s deal was confirmed by the Spanish side on Friday.

[📝] Agreement with Dalian Professional FC over the loan of @CarrascoY21.

Carrasco, 26, and Mushekwi formed part of Dalian’s attack during the 2018 season.

The Zimbabwean was, however, dropped in some games in the opening part of the campaign but returned and scored 15 goals in 20 appearances.

The duo was separated in June 2019 when Mushekwi moved to Greentown in the second division.