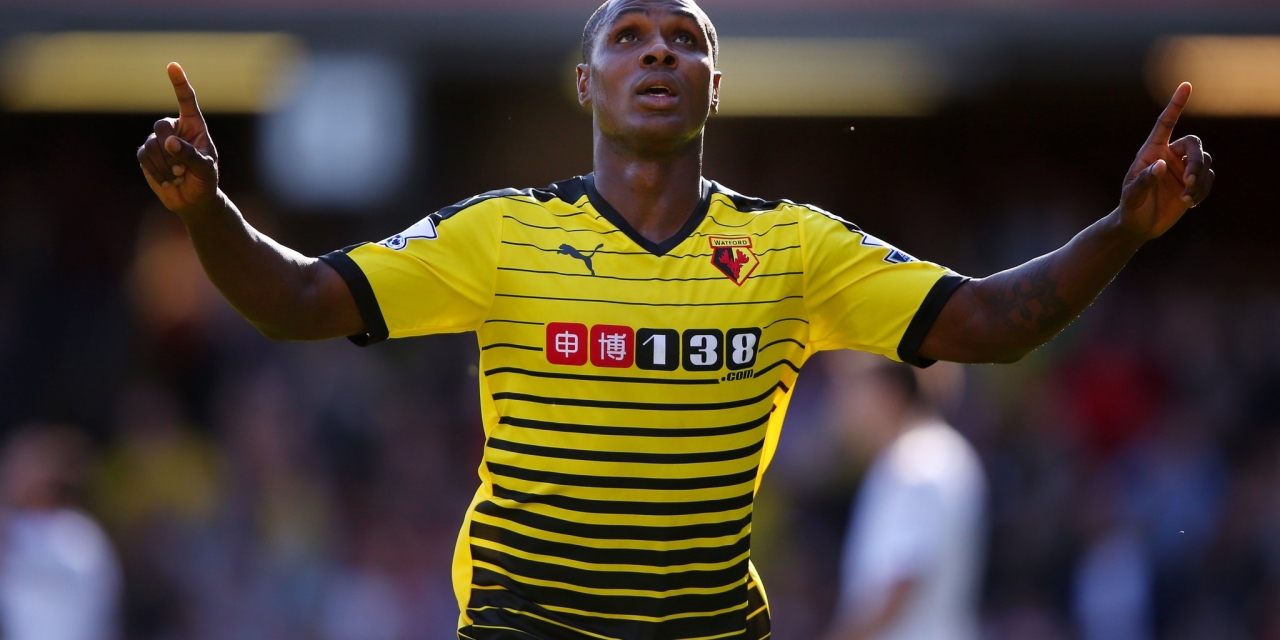 Manchester United shocked even their own fans by announcing that they have singed Nigerian striker Odion Ighalo from  Shanghai Shenhua.

The 30-year-old, who previously played for Watford in the English top flight, joins United on loan until the end of the season though the deal does not include an option to buy.

The club announced on their website on Saturday morning that the striker, who scored 16 goals in 55 Premier League appearances for Watford before leaving for China, will join the club on loan.