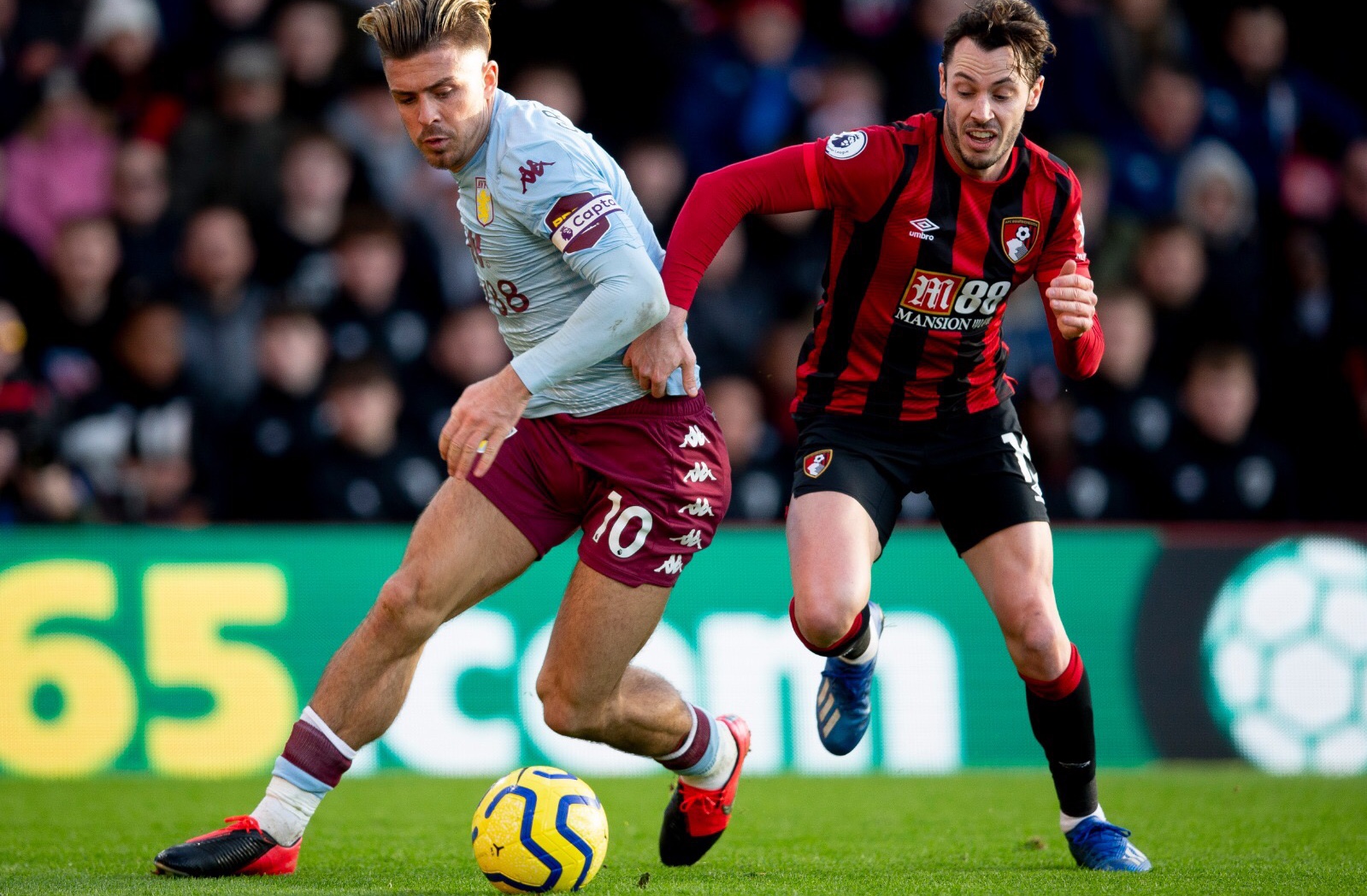 On the back of booking a Carabao Cup final berth against Manchester City at Wembley, Villa arrived in the South Coast oozing with confidence and buoyed by Samatta’s presence upfront.

It was Eddie Howe’s men however, who raced to a 2-0 lead in the first half through goals from Philip Billing and Nathan Ake. Those two goals seperated the two sides at the break.

Villa came into the second half a more determined side but Samatta’s header was not enough to mount a late come back.

Zimbabwe international Marvelous Nakamba started for Villa but was replaced in the second half.