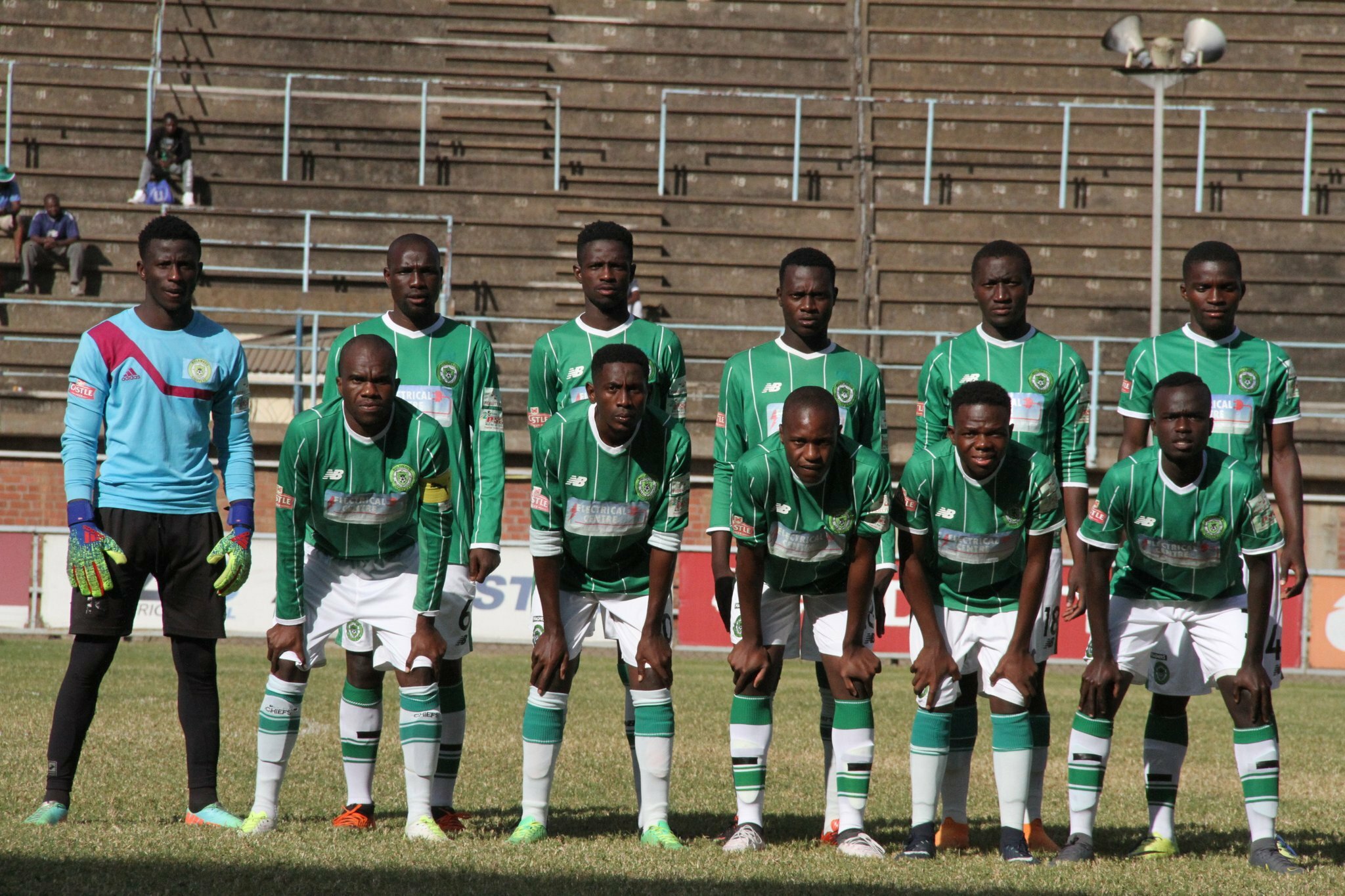 The club confirmed the departure on Social Media on Sunday.

Atsu, 22, joined the side at the start of last season and featured a considerable number of games during the team’s quest for survival in the Premier Soccer League.

Today we bid farewell to one of our Ninjas from Ghana, Francis Atsu

The club has also announced the signing of Joe Nybinde from Chicken Inn.

Chibinde joins Amakhosi Amahle on a free transfer after he was offloaded last month by the Gamecocks along with old horses Ben Nyahunzvi and Simon Munawa.