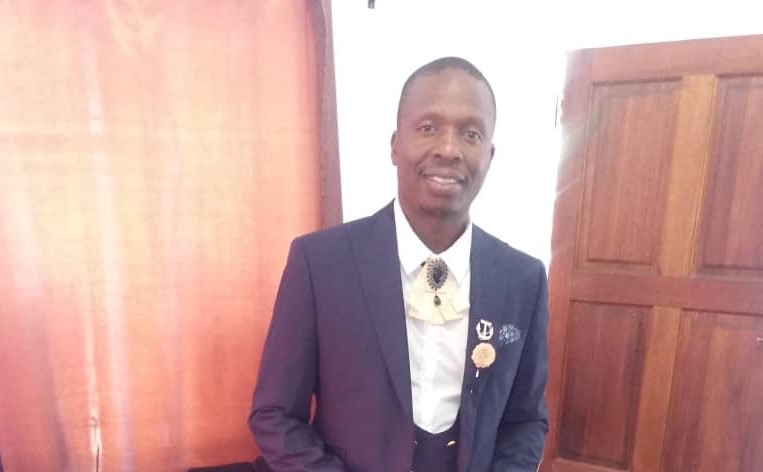 The former midfielder who ended his playing career as Lowveld side’s longest-serving player is the club’s new team manager.

A statement shared on Saturday confirmed the development.

Dennias joined the Sugar Boys when they were still playing in the Eastern Region Division One league having spent two seasons at Caps United.

He helped the team gain promotion into the Premier League in 2012. His career has however blighted by injuries which forced him to be on the sidelines intermittently leading to his retirement in mid-2018.