I’m still to get my money from Zifa: Mhlauri 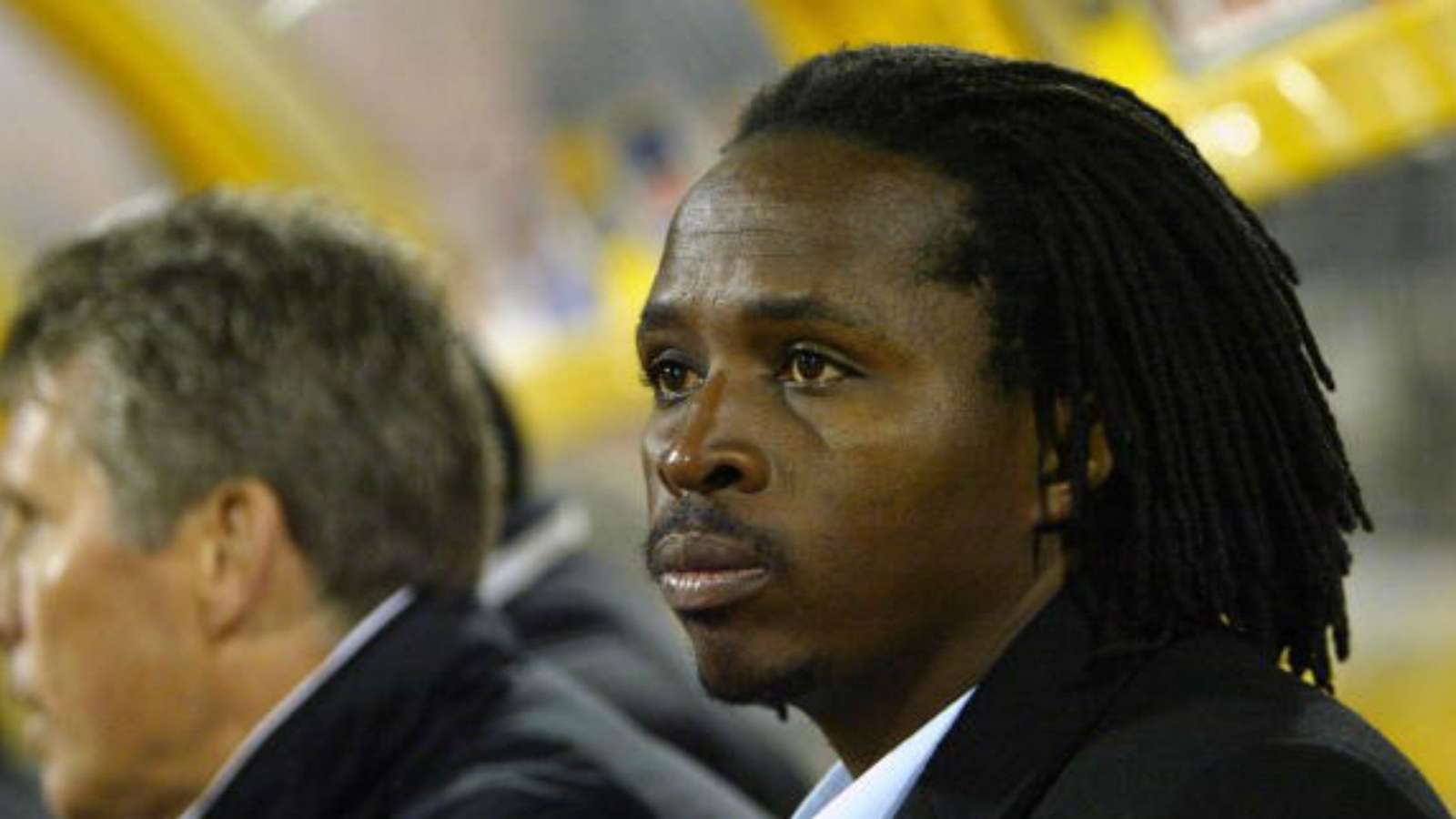 Former Warriors mentor Charles Mhlauri has revealed that Zifa is yet to pay him his outstanding salaries, over a decade after he left the national team coaching job.

The gaffer took the Warriors to the Africa Cup of Nations in 2006 and was fired after the team failed to qualify for the following edition of the tournament.

In an interview with the Herald, Mhlauri, 50, pointed out a solution for Zifa to be able to pay those who get the national team job.

“I am also still in the queue to be paid,” the former Caps United said. “I am past the belief that soccer federations can fully fund the domestic game in Africa.

“We cannot separate the current socio-economic situation in the country from football development and football administration.

“My take is that Zifa and the Government have to work together if we are to make it on the international scale. It’s a joke to think that Zifa can fund national team events from gate takings.”

A couple of former Warriors coaches are still owed by Zifa and these also include Norman Mapeza and Callisto Pasuwa.

In 2015, the nation was banned from taking part at the 2018 Fifa World Cup due to an unpaid debt to former coach, José “Valinhos” Claudinei.

The same year, the association had to reach for donors to avoid the same scenario after Tom Saintfiet took his case to Fifa.

I’m still to get my money from Zifa: Mhlauri