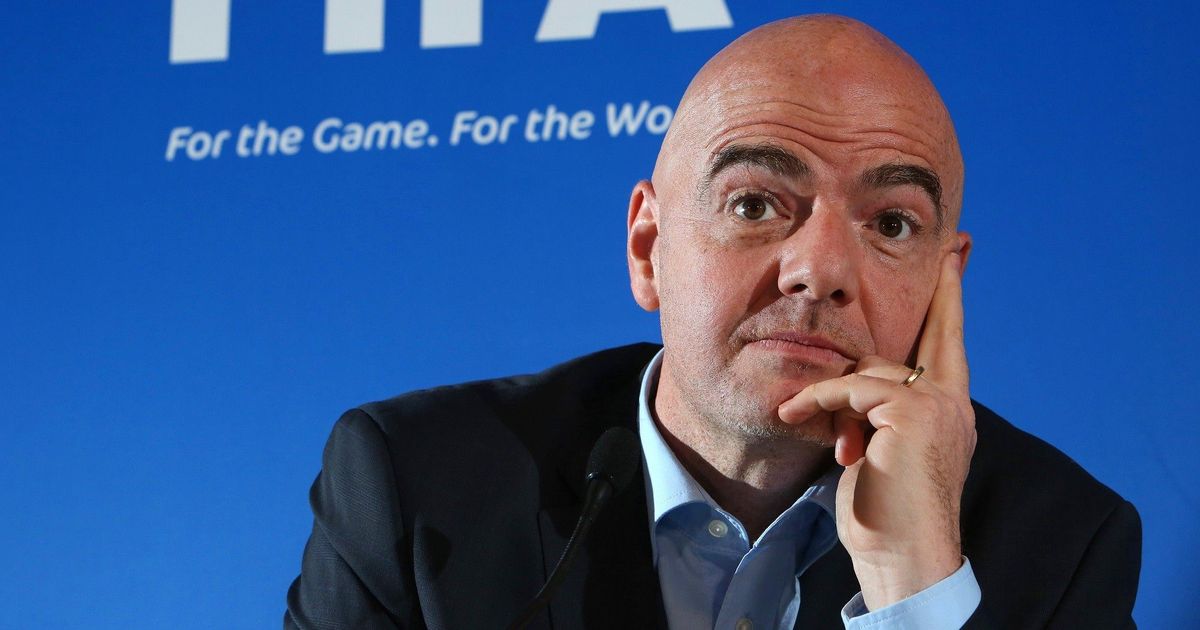 FIFA president Gianni Infantino has proposed the Africa Cup of Nations be played after every four years instead of the current two-year interval.

Infantino made the proposal at a seminar held in Rabat, Morocco on Saturday on the development of African football.

“What I’m asking you, and it’s your decision, is to discuss and consider moving to a Nations Cup every four years,” he told African football leaders, who were delegates from each of the 54 member associations of the Confederation of African Football (CAF).

“The AFCON generates 20 times less than the Euros. Having the AFCON every two years, is that good at the commercial level? Has this developed the infrastructure? Think about spending it every four years,”

“I want to create a real pan-African league that would feature 20-24 clubs with a maximum of maybe two clubs per country that would still play in their national leagues but that would play during the year so we can really crown the club champions of Africa,” he said.