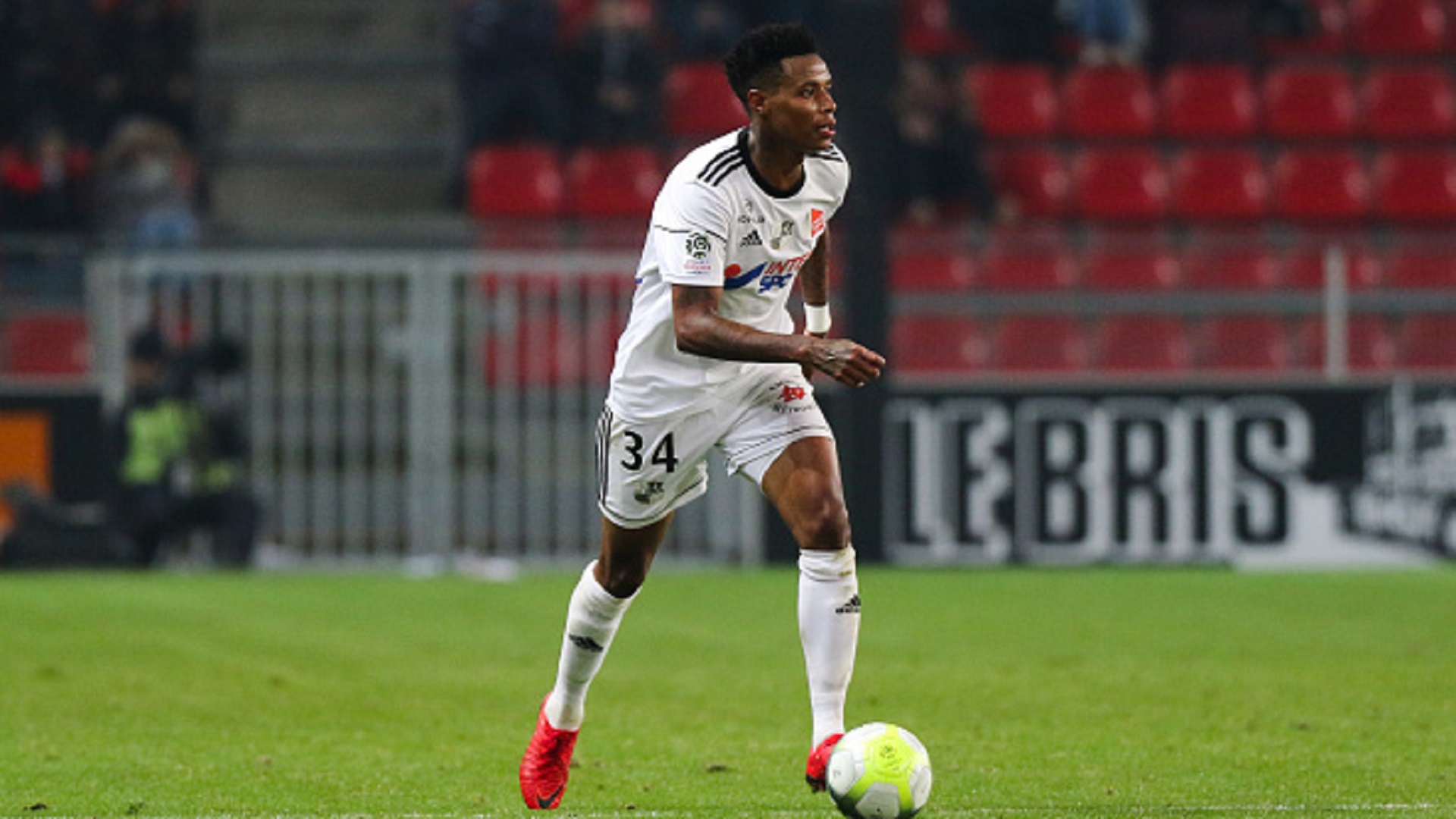 South African star Bongani Zungu will remain at his French Ligue 1 side Amiens SC after his proposed move to La Liga fell through on the 11th hour.

The midfielder arrived in Spain on the last day of the European transfer window on Friday to complete a loan deal with Mallorca. However, things didn’t go according to the plan and he could not sign a contract.

Amiens were supposed to sign Victor Wanyama from Tottenham Hotspur as Zungu’s replacement but the club failed to secure the Kenya international. This held back the talks of any possible move of the Bafana Bafana player.

Mallorca were willing to sign Zungu on loan for the remainder of the season with an option to purchase in July.