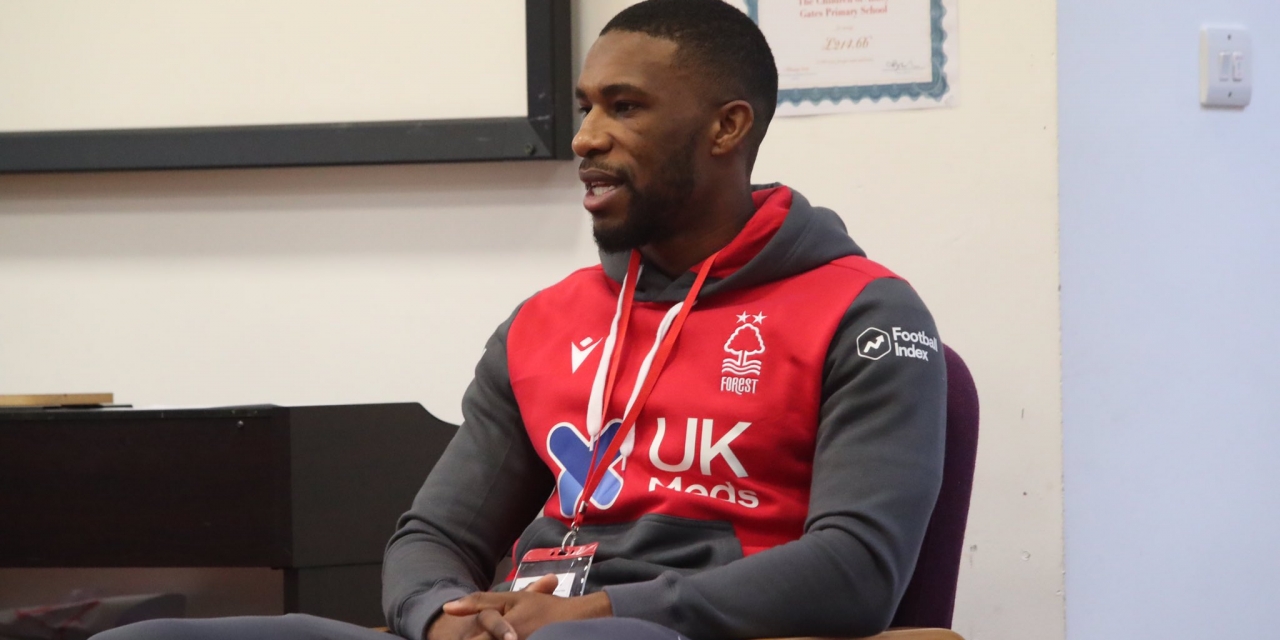 Warriors defender Tendayi Darikwa took some time and visited a primary school in Nottingham, UK to lecture on the importance of education.

The 28-year paid the visit to the pupils at Abbey Gates Primary on Monday morning and delivered the lecture as part of his club’s social responsibilities.

🗣 Defender @TendayiDarikwa paid a visit to the pupils at @abbeygatesuk this morning to talk about the importance of education and believing in your potential #NFFC pic.twitter.com/74YKp6U2cX

Darikwa was born in Nottingham to Zimbabwean parents but started his career at Chesterfield.

After a stint at Burnely, he returned to his home town and joined Nottingham Forest in 2017.

This is not the first time the defender has shown his philanthropic side.

Last year he donated kits to Alois Bunjira’s Albun Soccer Academy and in December 2018, the player, with the help from his team-mates at Nottingham, sent kits to assist in the development of football from the grassroots level in the country.

Meanwhile, the Warriors defender is still out of action with a knee injury sustained on the eve of the 2019/20 season.