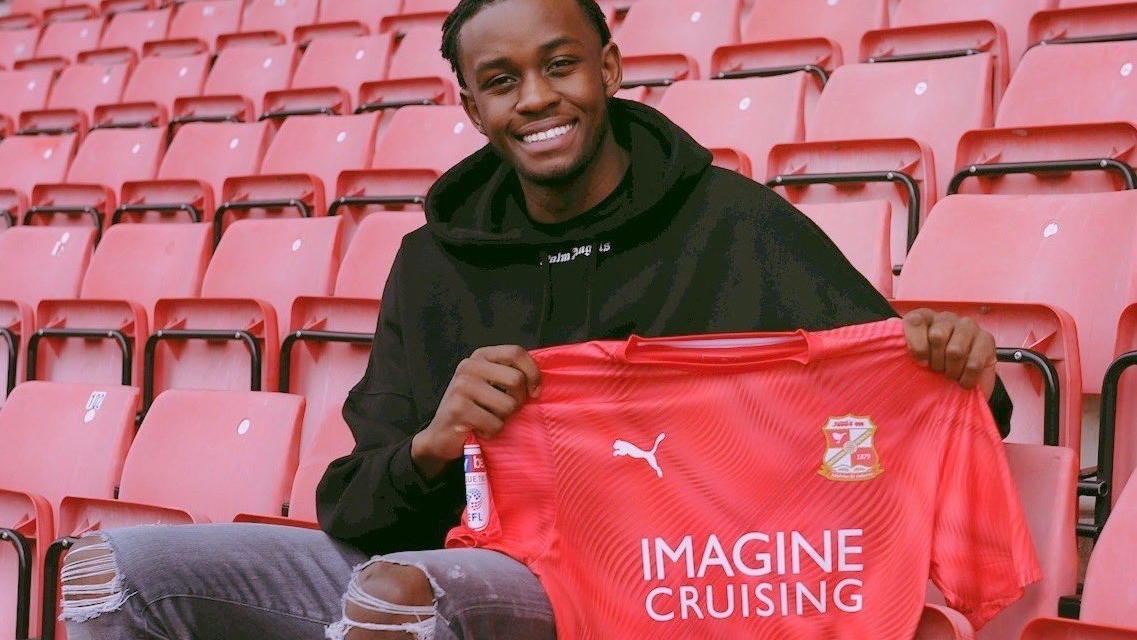 Zimbabwe international Admiral Muskwe has been shortlisted for the Premier League 2 Player-of-the-Month for the month of January.

The 21-year-old, who is on loan at League 2 side Swindon Town from Leicester City Development side, scored for the Young Foxes in their 5-1 win over Wolves and 1-0 victory over Brighton and Albion in the first month of 2020.

Muskwe is one of seven players to be nominated for the award, having also been shortlisted for December’s Player of the Month accolade.