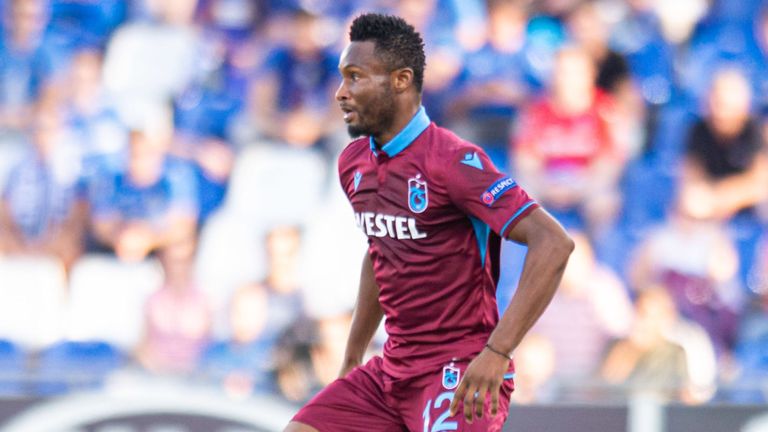 The former Nigeria captain is said to have received abusive and harmful messages on his Instagram page after the teams played each other in the Turkish Super Lig on Saturday.

The club confirmed the developments in a statement on Monday, saying: “Racism is a shelter for helpless and ignorant.

“We condemn the racist attacks against our player Obi Mikel after the match against Fenerbahçe and we bring to the public attention that a criminal complaint has been filed against the assailants.”

Obi Mikel has also received support from his teammate Joao Pereira who described the alleged incident as ‘sad and unacceptable’.