Sociedad knock Real Madrid out of Copa in 7-goal thriller 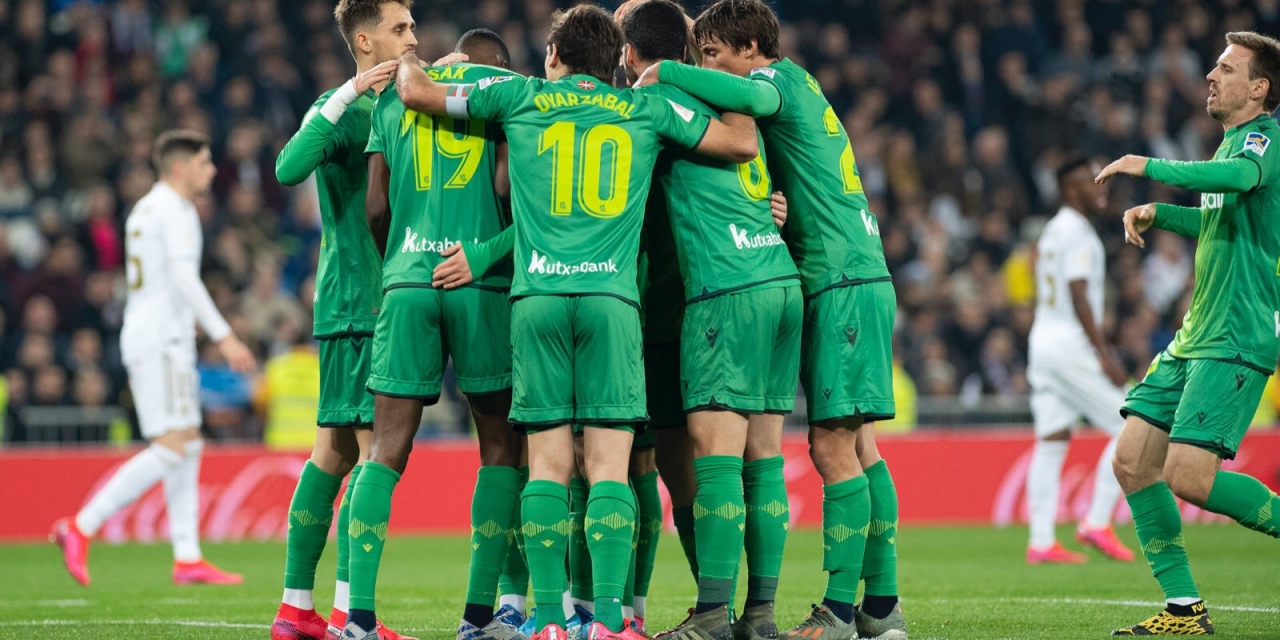 Fans at the iconic Santiago Bernabeu were treated to a goals galore when Real Sociedad beat Real Madrid 4-3 in a Copa DelRey quarter-final clash on Thursday.

Sociedad arrived at the Bernabeu with odds heavily against them considering Real’s recent form which has seen them leapfrog Barcelona into first position in LaLiga but they (Los Blancos) found themselves trailing when a familiar face came back to haunt them, Martin Odegaard thrusting Sociedad ahead in the 22nd minute.

That goal would be the difference between the two sides at the the interval.

Zidane made a change at the beginning of the second stanza, bringing in Luka Modric for James Rodriguez but it was Sociedad who found themselves 3-0 up courtesy of Alexander Isak’s quick-fire brace.

Marcelo pulled one back for Real minutes later but their hopes of a miraculous come back were dashed when Mikel Mirano scored Sociedad’s 4th in the 69th minute.

Two late goals by Brazilian starlet Rodrygo and Nacho were not enough as Zidane’s men were eliminated from the competition.