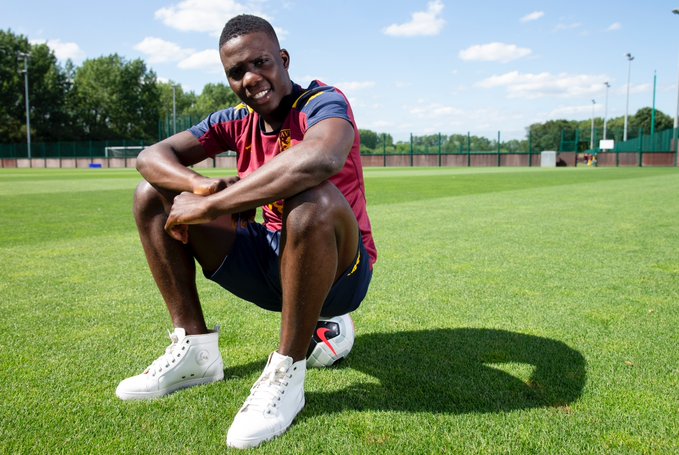 Marvelous Nakamba might be off the market if recent revelations are anything to go by.

The Aston Villa midfielder is said to have taken advantage of the EPL winter break and flew to Zimbabwe this week to marry his sweetheart Chipo Makurumure in a union which was solemnised by a Bulawayo magistrate.

B-Metro reports that the celebrations were a low profile event that took place at his family house in Bulawayo’s Sunninghill suburb on Tuesday and was only attended by close family members.

A source within Nakamba’s family told the publication the function was kept away from the media and there were no cameras allowed.

“They wanted to keep it away from the prying eyes of the public because Marve is someone who loves his private space and wants to keep his personal life private,” said the source.

“Before the vows those who were in attendance were warned not to take pictures and only two people who are part of the inner circle of the family were allowed to take the pictures. He did not even invite his close friends and that shows it was a closely guarded thing.”

Chipo was first introduced to the public a few months when the Villa star’s mother, Charity, described her as a ‘good girl’ in an interview with the Sunday Mail.