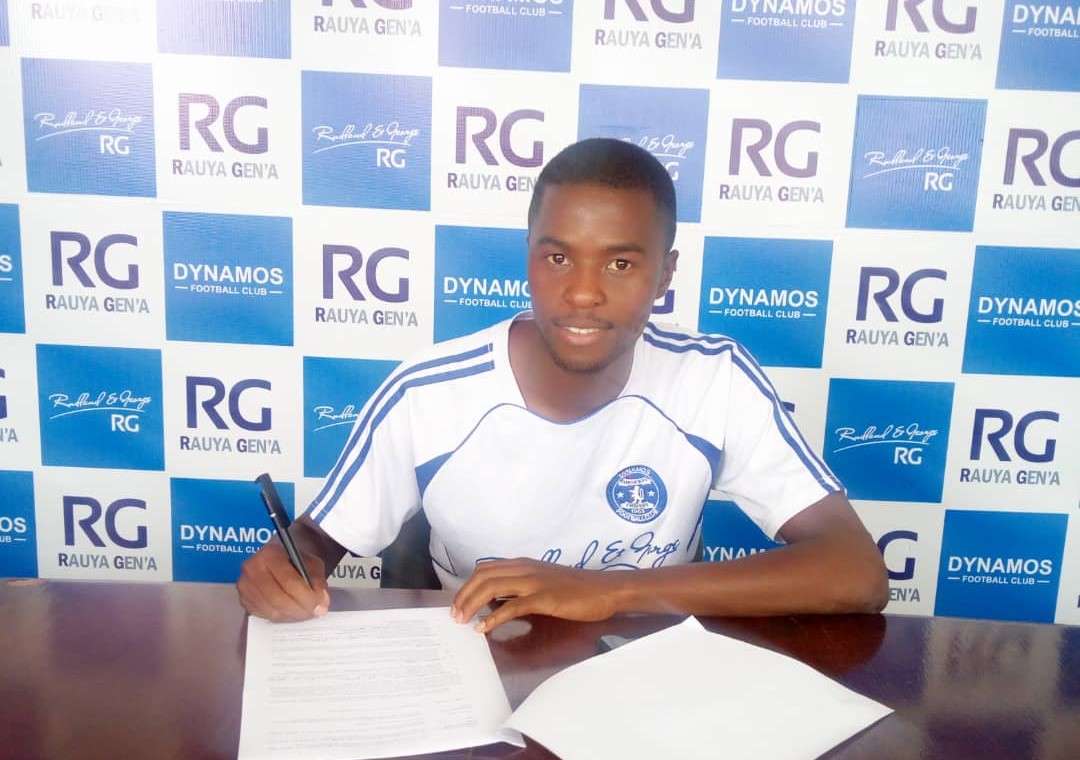 Dynamos have announced their latest signing in this pre-season transfer window, capturing the services of a soccer star of the year finalist.

The new arrival is King Nadolo who re-joins the Harare giants on a free transfer after his six-month deal with relegated side TelOne expired at the end of 2019.

The 25-year old was a junior player at the club before moving to South Africa.

The club is having a busy time on the market as coach Tonderai Ndiraya is replacing the majority of the squad.

Thirteen signings have been made so far by the Glamour Boys with Patson Jaure, Bryon Madzokere, David Temwanjira, Barnabas Mushunje, Juan Mutudza, Tinotenda Chiunye and Tymon Mvula among the notable names on the list.